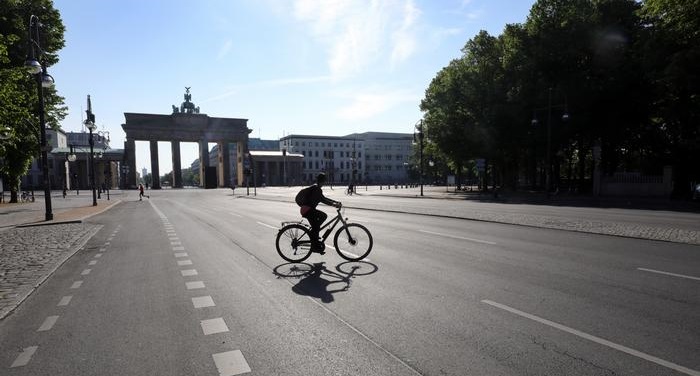 "The infection figures are still too high. Much higher than two weeks ago…despite all efforts, a change for the better has not yet been achieved," Altmaier told the paper, adding that he sees "little leeway" for re-opening restaurants and movie theaters.

"We cannot afford a yo-yo shutdown with constant opening and closing of the economy," he said, adding that Germans might have to continue living under coronavirus restrictions beyond December.

"We will have to live with considerable precautions and restrictions for at least the next four to five months."

Altmaier's comments come ahead of a meeting on Monday between Chancellor Angela Merkel, her ministers and state leaders to assess the effectiveness of the country's partial shutdown, which began on November 2.

Two state leaders also expressed their doubts about easing the curbs, including Bavaria's state premier Markus Söder, who told Bild am Sonntag: "There is absolutely no room for relaxing of restrictions. Easing too early risks Christmas. We have to consider whether the measures taken so far are sufficient."

Saxony's state premier Michael Kretschmer told the newspaper: "In my view, there is no basis for relaxation due to the high infection rates."