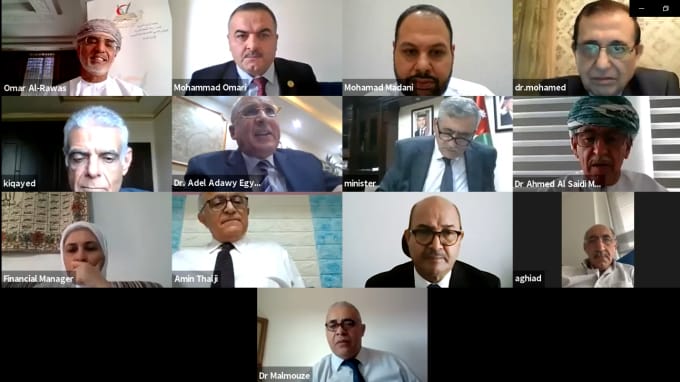 Muscat: The Sultanate took part on Saturday in a virtual meeting of the Executive Office of the Arab Board of Health Specialisations (ABHS), managed from Jordan, Amman with the participation of members of the ABHS Executive Office.

The meeting approved the appointment of heads of academic units in the Secretariat General and discussed the placement of the assistant secretary-general.

Furthermore, the meeting touched upon a number of main topics, including the suggestions submitted by the Secretary-General on the administrative
organization in the Secretariat General, as well as some of the technical, and administrative works of the Board.

It should be noted that the Arab Board of Medical Specialisations has been formed by the Council of Arab Health Ministers to improve the health services and upgrade the scientific and practical competence of the health providers in the Arab states and members.