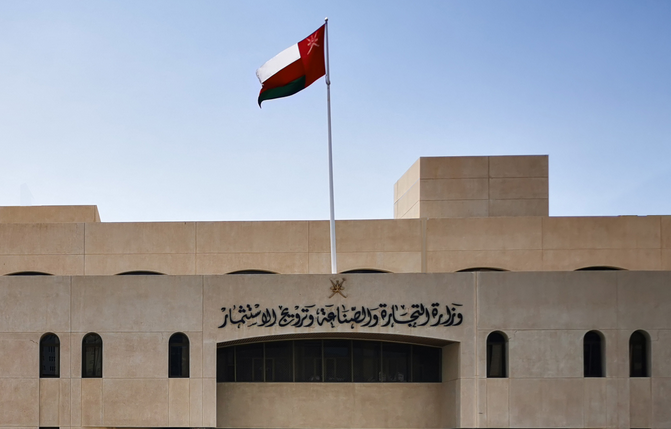 Muscat: The Sultanate is celebrating the 20th anniversary of its joining the World Trade Organization (WTO).

The Sultanate, represented by the Ministry of Commerce, Industry and Investment Promotion, is celebrating today, November 9, a period of 20 years since it joined as an official member of the World Trade Organization in 2000, which was ratified by Royal Decree No. 112/2000.

On this occasion, the Sultanate and the Arab countries will participate in the anniversary sessions held by the organisation during the period from November 8 to, 2020. The ministry said: "A special session being held today in Geneva to celebrate the Sultanate’s joining the World Trade Organization will be attended by, HE Qais bin Mohammed Al Yousef, Minister of Commerce, Industry and Investment Promotion, Mrs. Hilda Bint Ali Al Hinaia, Director of the Sultanate’s Office at the World Trade Organization in Geneva, and the retired Minister Maqbool bin Ali Bin Sultan, the former Minister of Trade and Industry, via video communication."

"The Sultanate was among the first countries to submit an official request for full membership with the organisation in mid-1996," the statement said.

The next year 2021 will witness a number of activities related to the Sultanate’s relationship with WTO, which will include the holding of a Ministerial Conference in Kazakhstan in June 2021, during which the third review of the 2021 trade policy will be conducted. And the third review of the Sultanate’s trade policy will be held in November 2021.