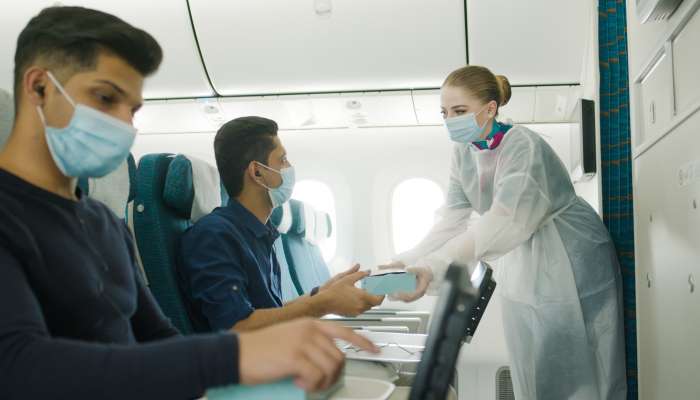 The site, thepointsguy.com, recently ranked world airlines for their Economy Class service, based on hundreds of flights taken and ranked by their journalists.

Earning praise for all facets of the flight, Oman Air outscored airlines such as Emirates, Qatar Airways and Delta, a large US-based carrier.

The site, which debuted in 2010 to provide information about airlines’ frequent flyer programmes, has become one of the world’s most popular sites for travel news and content, attracting over 10 million unique visitors per month and over 3 million followers across social media platforms.

The review noted that Oman Air provided excellent seat comfort and legroom, along with high-quality food and beverage service, world-class in-flight entertainment, an amenity kit and first-rate service throughout a 787 Dreamliner flight connecting London and Muscat.

The crew “were the icing on the cake of this top-class economy flight with Oman Air”, the site said. Their reviewer” woke up to find bottles of water at his feet after a nap, one of which was replaced after waking up a second time. That’s the kind of service you’d expect in First Class, not Economy”.

In closing, the review said, “This Economy experience with Oman Air definitely deserves the top spot”.