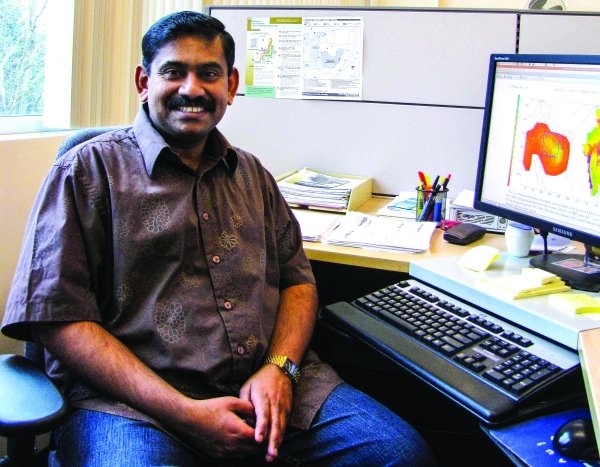 Muscat: Global warming is less of a concern to the fisheries industries along the Omani coast during the summer season of June through September than previously thought, a new study has revealed.
The study, which was published in Geophysical Research Letters, an earth sciences journal, was conducted by researchers from the Centre for Prototype Climate Modeling, New York University Abu Dhabi (NYUAD).
**media[522719]**
Dr Praveen, Dr. Ajayamohan and Dr Sandeep, researchers from NYUAD, and Dr Vinu Valsala from the Indian Institute of Tropical Meteorology, participated in this study, entitled,
“Intensification of upwelling along Oman coast in a warming scenario.”
Coastal upwelling is a process in which deep, cold water rises towards the surface along coastlines. Typically, these cold waters are rich in nutrients and support high biological productivity. Superior fishing coasts are often found in upwelling regions. Upwelling is caused by surface winds blowing along the ocean coast.
Previous studies
Some previous studies were predicting a depletion of fisheries along the Omani coast due to global warming. Some studies even predicted a homogeneous weakening of upwelling along the Arabian Sea coasts.
“However, those studies did not consider the changes in wind patterns and their effect on upwelling along these coasts in a global warming scenario,” the team noted.
The study is being carried out using a high resolution Regional Ocean General Modelling
System (ROMS).
The fishing sector is one of the most productive sectors for the Omani economy and accounts for the highest non-oil export revenuesin Oman.