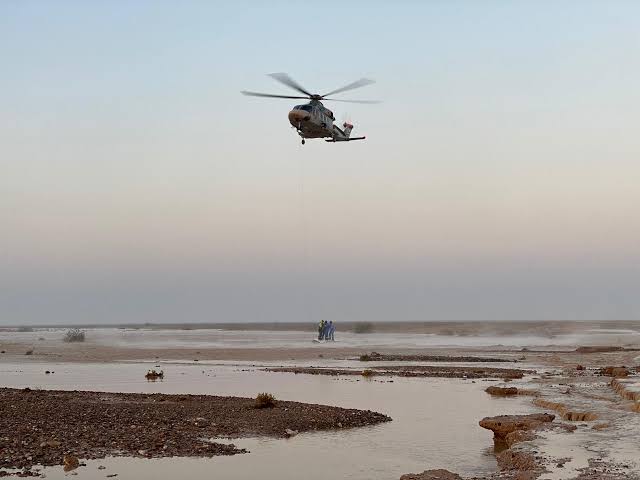 The Ministry of Health said: "A recent magnificent effort of the department represented in coordinating directly with a number of the concerned authorities in the Sultanate and abroad to perform an airlift operation for a citizen patient from the United Arab Emirates. The patient was on a family trip in the UAE when fell ill suddenly."

"His condition deteriorated and was admitted to the ICU in Al Qasmi hospital , Al Sharjah and was put on medical ventilators."

The ministry added: "As soon the department was notified about the patient condition , direct coordination was made with a number of official authorities and channels to transfer him to the Sultanate."

The director of treatment abroad Dr. Sultan Al Harthi confirmed: "The joint cooperation among various authorities has been successful to ensure the safe return of the citizen to his homeland."

"The patient then was received by an integrated medical team from the Ministry of Health that continued and intensified the necessary treatment for him in one of the Sultanate's referral hospitals," Al Harthi added.