US election: How much power does the US president have? 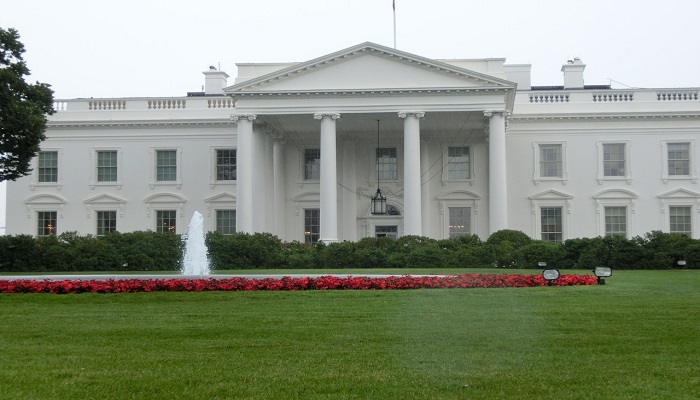 So says the US Constitution

A president is elected to a 4-year term, with a limit of two terms. They are both head of state and head of government, with control of the federal executive branch that employs some 4 million people (including military personnel). The president is responsible for implementing laws approved by Congress. As the US' highest diplomat, the president can receive ambassadors, thereby recognizing states.

The three branches of government — executive, judicial and legislative — are co-decision-makers who reciprocally limit one another's power. The president can pardon people and name federal justices, but Senate approval is needed to confirm them. The president also names Cabinet members and ambassadors — but again, Senate approval is needed. This is one way the legislative controls the executive.

The power of the 'State of the Union'

The president is required to periodically inform Congress about how the country is doing — a requirement that has evolved into the yearly "State of the Union" speech. While the president cannot introduce legislative bills, they can discuss topics and initiatives they would like to see addressed. This is a way to place Congress under public pressure to act, but nothing more.

The gray areas of power

The Constitution and decisions by the Supreme Court do not entirely define how much power the president has. One quirk known as the "pocket veto" allows the president to simply tuck a bill sent to them by Congress away "into a pocket," thereby keeping it from taking effect. Congress cannot override this second type of veto. This trick has been used over 1,000 times.

If a president misuses the office or commits a crime, the House of Representatives can start impeachment proceedings. This has happened three times over the course of American history, but no one was convicted in the end. However, Congress has an ace up its sleeve: Since it's responsible for approving the budget, it can cut off the nation's cash flow. But citizens may not be happy about this!