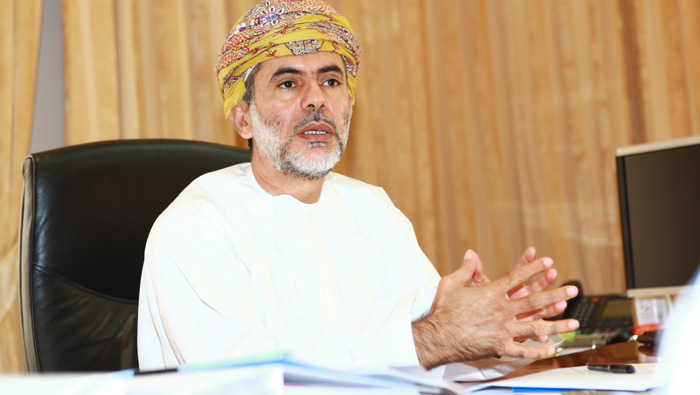 Muscat: Oman’s bourse needs market-makers to develop an active secondary market for debt instruments, said a top-level official at the Capital Market Authority (CMA). The market makers, who are prevalent in developed bourses, are a group of broker-dealers who help strengthening trading volumes with frequent trading.
“We need to have market makers for activating the secondary market for debt instruments. But before that we need to have a sizable bond market,” Abdullah bin Salem Al Salmi, executive president of the Capital Market Authority, told Times of Oman.
The CMA chief also said that brokerage firms can act as market makers. “Anyone can apply for a market-maker licence. But the economic condition is not conducive for market maker to be active. The liquidity (in the market) is not enough. Market makers need a certain amount of liquidity and depth,” he added.
Oman’s corporate sector and government have been resorting to the market for funds by way of bonds and sukuk. This year alone, the Central Bank of Oman has raised OMR300 million worth of bonds so far, while another bond issue to raise OMR150 million will be floated towards the end of the year. Besides, Oman government issued its maiden sovereign sukuk last year for raising OMR250 million, which received an overwhelming response.
Developing a vibrant sukuk market is also important for government to raise money for funding infrastructure projects in a Sharia-compliant manner. Development of a yield curve is vital for encouraging companies to come out with Islamic debt instrument or sukuks.
Yield curve needed
However, the secondary market for bonds was inactive all these years due to the fact that investors have been holding the instrument in view of low deposit rates.
The CMA fully supports a vibrant fixed income market, which is essential to the development, financial stability and diversification economy.
The government has to maintain an yield curve, which is a benchmark for other bond issuers. Without this, the corporate sector will not be able to issue sukuk or other conventional bonds. Traditionally, companies in Oman tend to approach banks for funding their projects, whether it is for the short-term, mid-term or long-term requirement.
The CMA chief also said that the reintroduction of margin trading on the Muscat Securities Market (MSM) was important for enhancing liquidity. However, only a section of the brokerage firms is using the facility right now as only brokerage companies with good capital adequacy are allowed to carry out margin trading.