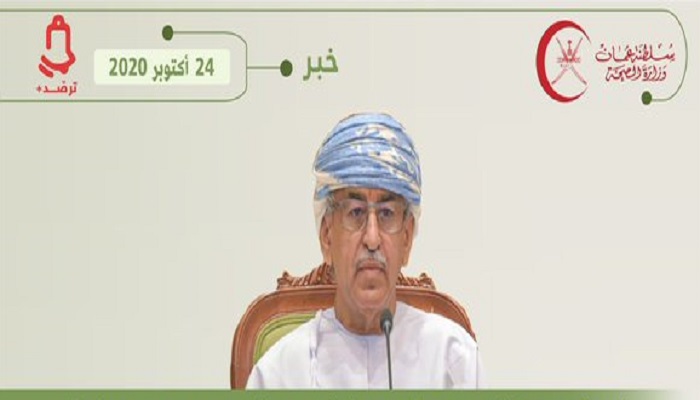 Muscat: The Sultanate recently participated in the signing ceremony of the Geneva Convention, via video communication. The event was held in the American capital, Washington D.C.

A statement issued online by the Ministry of Health (MOH), said, "The Sultanate was represented at the signing ceremony by His Excellency Dr. Ahmed bin Mohammad Al-Saeedi, Minister of Health, with the participation of a number of representatives of other countries. This agreement is an affirmation of community partnership between countries, as it aims to achieve four basic pillars that include support, preservation of human life, and strengthening of the family, which is the core of society and a basic unit in which it is in addition to protecting national sovereignty in the global politics of the participating countries."

"His Excellency the Minister of Health emphasized in his speech that the Sultanate of Oman’s participation stems from the Sultanate’s belief in the importance of this agreement at the societal level and to ensure that women obtain all rights and to guarantee this right for women at the social and health care level," the statement added.