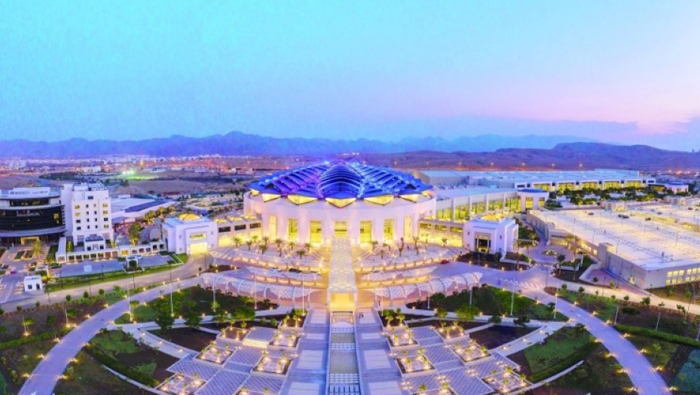 Kuwait: Oman has won third place at the level of GCC and Mena region in the field of awarding contracts of projects in August 2020, according to a report issued by MEED and published by Al Anba daily of Kuwait.
The report states that the biggest contracts in the Gulf Cooperation Council (GCC) during that period went to Qatar, followed by the United Arab Emirates ($720 million and $617 million, respectively). Oman and Bahrain ranked 3rd and 4th by awarding contracts worth $428 million and $282 million, respectively. Saudi Arabia and Kuwait took 5th and 6th places by awarding contracts worth $158 million and $72 million, respectively.
MEED pointed out that Middle East and North Africa (Mena) region saw the highest rate of contract awarding activities during August, when $6.6 million-worth of contracts were awarded since the outbreak of the coronavirus pandemic.
To highlight this topic, MEED gave an exclusive interview to the most senior project delivery executive in The Red Sea Development Company, Ian Williamson.
Williamson reaffirmed that his company envisages awarding $933 million-worth of new contracts by the end of this year. He pointed out that the main sectors targeted in the company's tenders include designing, hotel construction and staff accommodations.
Red Sea Development Company looks forward to establishing partnership between public and private sectors by carrying out projects associated with facilities, in addition to a 1-km-long flyover and an airport lounge.