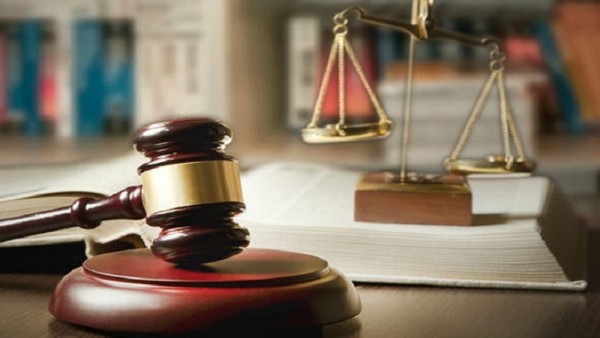 Muscat: A court has sentenced eight people of Asian nationality to a 25-day jail sentence for attending public prayers in May this year, a violation of the decisions of the Supreme Committee to deal with Covid-19.

Public Prosecution (PP), describing the case, said in a statement that the incident dated back to May this year, when a police station received a report that a group of people repeatedly attended evening prayers in one of Oman's mosques, violating the decision against public prayers in force at the time.

"Eight people of Asian nationality were arrested while performing evening prayers and legal measures were taken against them," the PP statement said. An appeals court has now ruled in favour of a 25-day prison sentence instead of a decision to deport these people. A final ruling in the case is pending as PP has decided to appeal the ruling in the Supreme Court.