Usufruct lands in Oman may be withdrawn if laws not followed: Minister 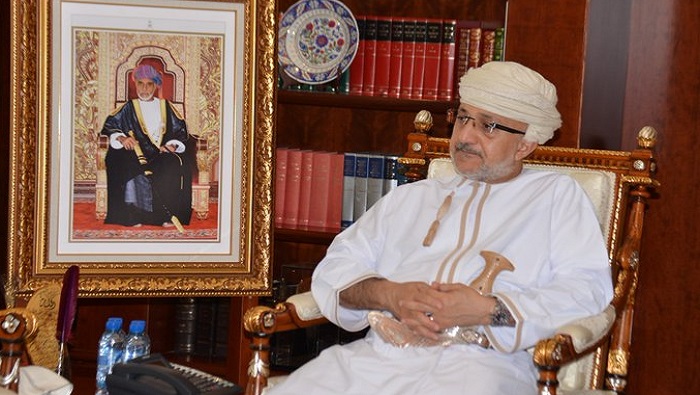 Muscat: Lands granted as usufruct will be withdrawn in the event of non-compliance with the law, His Excellency the Minister of Heritage and Tourism said.

Salim bin Mohammed Al Mahrouqi, Minister of Heritage and Tourism, said: "The necessary procedures are being undertaken and a comprehensive review of all lands granted as usufruct will be done and lands will be withdrawn in the event that the person does not comply with the law and procedures in force.”

This statement came as a response by the Minister to a citizen’s question on social media, regarding a piece of land designated for tourism use since 2009 in Bandar Al Khairan, Al Masgour Beach. The project slated to be established there has not yet been completed.

Bandar Al Khairan is one of the most beautiful tourist places in the Governorate of Muscat, and it is approximately 30-40 minutes by boat from Bandar Al Rawdah Marina for boats, which is located in the heart of the city of Muscat. Visitors enjoy watching the rocky mountains and the small white houses directly overlooking the sea, and they pass by the Al Bustan Palace Hotel, which overlooks its beautiful beach, and the Barr Al Jissah Resort.