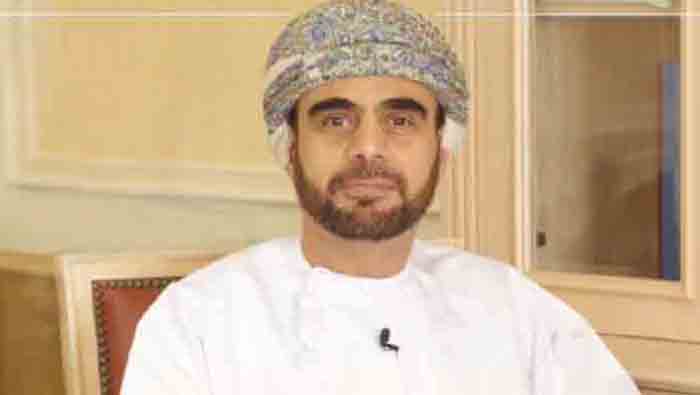 Muscat: People in the Sultanate have been asked to take precautions to stop the spread of second wave of the COVID-19 virus.
Dr Mohammed Al Hosni, the Undersecretary for Health Affairs at the Ministry of Health, said that indicators used to monitor the disease shows it is very much present, as he reminded people to not take the virus lightly.
Speaking to Shabiba FM, the Arabic radio channel of Al Shabiba, the sister publication of the Times of Oman, Al Hosni said, “I could not say for sure whether or not such indicators point to the start of the second wave. The number of those admitted during the last 24 hours amounted to 52 cases. At the time, we hoped the number would drop, as it stood at 39 cases about 10 days ago, while the number of patients admitted to ICU decreased to below 150, but then increased to 160 patients.”
Commenting of life returning to normal following the reopening of economic activities, and the easing of curbs , Al Hosni said, “The government has taken strict measures, which does include lockdowns. However, this cannot continue forever.”
“We are currently in the seventh month of the pandemic, and it is part of our human nature to be in contact with each other,” said the undersecretary. “However, we had said during the early days of the pandemic that people should protect themselves.
“The community has reached a state of awareness and information on the dynamics of the virus and the modes of transmission to the extent that people are capable of taking the decisions required to protect themselves and their families by wearing masks, observing social distancing and regularly washing their hands.”
Commenting on the fatalities, Al Hosni said most of those who had died were elderly people.
“However, two days ago, a child under the age of 15 had died, and he did not have any other illnesses. There are also fatalities among people in their twenties and thirties.”
He added: “People should avoid getting into situations that need them to be admitted to the ICU. Some people neglect wearing their masks, but wearing it would help mitigate the symptoms of the virus, if not prevent contracting it.”
“We cannot do anything without the support of each and every one, along with their commitment to the precautionary measures put in place,” he explained.
“During a pandemic, the second wave is always serious as it brings with it a large number of cases of infection, as well as many fatalities. The decision to avoid being caught in a second wave lies in our hands.”