Exploring the ancient villages of Manah 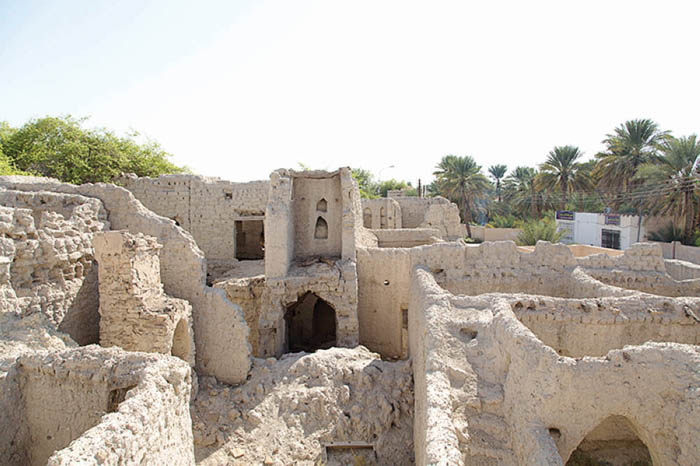 Where: The wilayat of Manah is in the Governorate of Al Dakhiliyah, 160km away from Muscat. It is known for its old ruined villages along with the modern houses, mosques, and towers. The wilayat has eight villages: Harat Al Bilad, Mu’ammad, Al Ma’arra, Izz, Al Faiqain, Al Mahiyul, Abu Nakhilah and Mitan. If you want to know Oman’s history, you must visit Manah.
**media[1148246]**
What’s Special: There are several archaeological sites and buildings of which Al Fiqain Castle is the most prominent one. Located in Al Fiqain village, the castle was built some 400 years ago and was later renovated and restored. The castle stands tall with its high towers and is considered one of the most important historical monuments in the wilayat. Surrounded by old houses and date-palm trees, it showcases the traditional Omani architecture. The castle is divided into northern and southern parts. While the northern part was for defence the southern part was for storing foodstuffs.
Located at the centre of the wilayat is Al Bilad, the oldest residential area where there are houses with ancient Omani architectural designs. Al Sharah, Al Ain, Al Rahba and Al Aa’li are the four famous mosques built in olden days. The Grand Mosque is located near Bait Al Hisn located at the southern side.
Manah also has several aflaj, including the aflaj of Al Khatam, Al Fiqain, Al Musarraj, Al Asgharain, Al Sulaib and Al Mahiyul. Falaj Malik was one of the earliest aflaj and is in the village of Al Fiqain. Wild animals like hares, foxes and hedgehogs are also found here. Trees and plants like sumr, ghaf, harmal and ishriq can be seen in the wilayat.