His Majesty the Sultan receives thanks cable from Afghan President 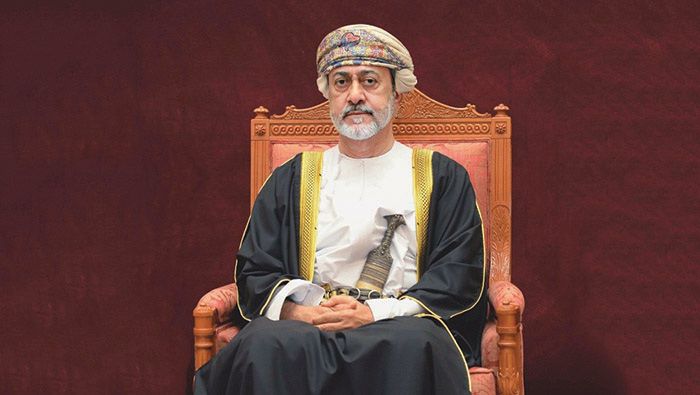 Muscat: His Majesty Sultan Haitham Bin Tarik has received a cable of thanks from President Dr. Mohammed Ashraf Ghani of the Islamic Republic of Afghanistan, in reply to his Majesty’s congratulatory cable to him on the occasion of his country’s Independence Anniversary.
President Ghani expressed his utmost happiness and gratitude for His Majesty the Sultan’s congratulations.
He expressed his determination to promoting the existing bilateral relations to achieve the interests of the two countries and their friendly peoples. President Ghani wished His Majesty good health and wellbeing and the Omani people further progress and prosperity.