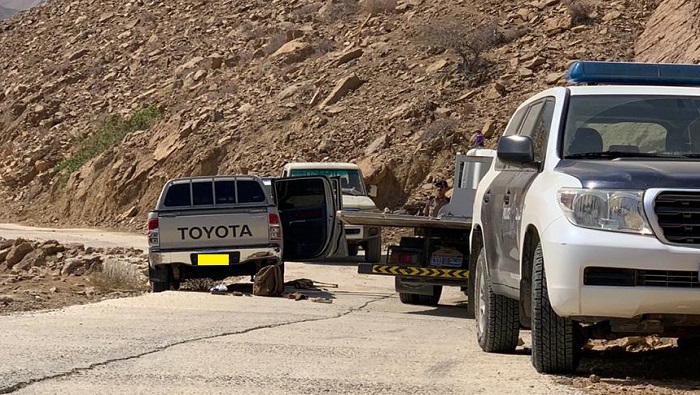 A statement issued online by Environment Authority said, "The Wildlife Protection Units in the Environment Department in the Governorate of South Al Sharqiyah , in cooperation with the Royal Oman Police, managed to arrest citizens who violated wildlife protection rules and hunted an Arabian gazelle. All their possessions were confiscated and we referred them to the competent authorities to complete legal procedures against them."

"The Environment Authority calls on everyone to adhere to and fully adhere to environmental laws to avoid legal accountability," the statement added.