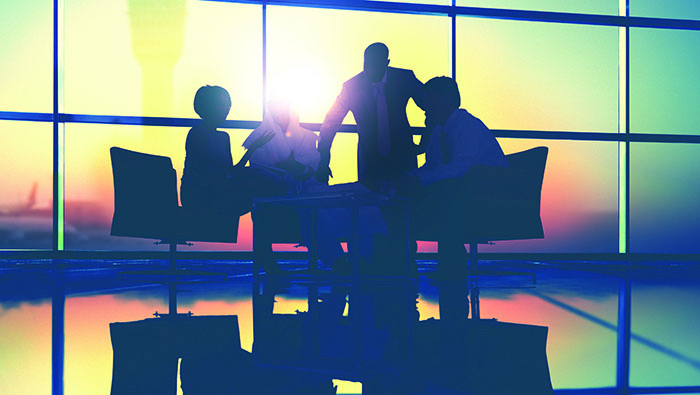 Muscat: Welcoming the new appointments made by His Majesty Sultan Haitham Bin Tarik, Majlis Al Shura members have said that this is in line with Oman’s 2040 vision and aimed at boosting the country’s growth.
His Majesty issued 28 Royal Decrees on August 18, selecting new ministers, merging some ministries, and making new appointments on key government posts.
In this context, Younis bin Ali Al Mandhari, a member of the Shura Council, representative of the Wilayat of Izki in Al Dakhliyah Governorate and the chairman of the Youth Committee, said, “The Royal Decrees issued by His Majesty involved merging and establishing of public institutions. The appointments are in line with Oman Vision 2040.
“There is little doubt that what has been implemented through the recent Royal Decrees is in connection with limiting the role of the state’s administrative apparatus in line with Vision 2040,” he added. “This is what we all hoped for.”
Commenting on why this had taken place, he said, “An expanded government will require more allocation in terms of finances, which in turn puts strain on the state’s budget. Reducing government costs is in line with Vision 2040, as well as the current economic conditions experienced around the world, because of the COVID-19 pandemic.”
Al Mandhari also shed light on the key challenges this government needs to address, saying: “Omani society has many aspirations, but to achieve these, we must learn from the failures of the past, including the issue of job seekers, which is a much-discussed topic among people here, as well as on social media.
This is an ongoing issue that has still not been solved, and there is high demand for job creation among fresh graduates and job seekers.
“Appropriate solutions must be found at the earliest, because the number of graduates coming out of colleges and universities every year increases by thousands,” he added.
“We also hope that the new government agenda is presented soon, so that we know its priorities and can work towards implementing them. We aim to remove the obstacles for both citizens and residents. There is no doubt that the best evaluators of the government will be citizens and residents of the Sultanate.”
Dr Fadhilah Sulaiman Al Ruhaili, the Shura representative for Wilayat Sohar in the North Al Batinah Governorate felt that the plans of His Majesty are geared towards Oman’s sustainable development to benefit future generations.
“The government restructuring is aimed to establish a new phase in Oman’s development which will see us achieve new milestones, and overcome challenges,” she said.
“Part of the strategies is a national model that underlines the need for a proper framework and responsible performance for all.”
Al Ruhaili went on to add: “This paves the way for reviewing and updating the system of legislation and laws in the country, providing mechanisms for work that reinforces professional ethics and help uphold the values and principles of work, and to promote continued innovation and development by creating an administrative structure by adopting a mature mindset and a scientific methodology to provide a clear picture of one’s performance.”
Adding to this, Nasser Al Farsi, the Shura member for Masirah in South Al Sharqiyah, was confident the new government appointees would carry out the jobs assigned to them by His Majesty.
“We wish them success in carrying out the tasks entrusted to them by His Majesty Sultan Haitham Bin Tarik, may God protect him, and remember that their service is to serve Oman and its people.”
The new team members are competent and skilled in their areas of specialisation, added Saleh bin Ahmed Al Badi, the chairman of Nakheel Al Shamal LLC.
“The formation of the new government is distinctive, as it clearly and obviously shows the competence, specialisation and skill of the new representatives, such as the ministers, undersecretaries, and all those who have been appointed by the Royal Decrees. It is in the correct sense, a technocratic government, and such governments have a history of achieving clear results, because of a focus on goals and achievement.
“This can only be done when you have people with the right capabilities and skills,” he added. “Now, we need to choose people with the right competencies in the executive teams of the ministries. There will be a transitional phase as people adjust to the new performance standards, after which there will be the readiness for working towards and achieving Oman Vision 2040.”