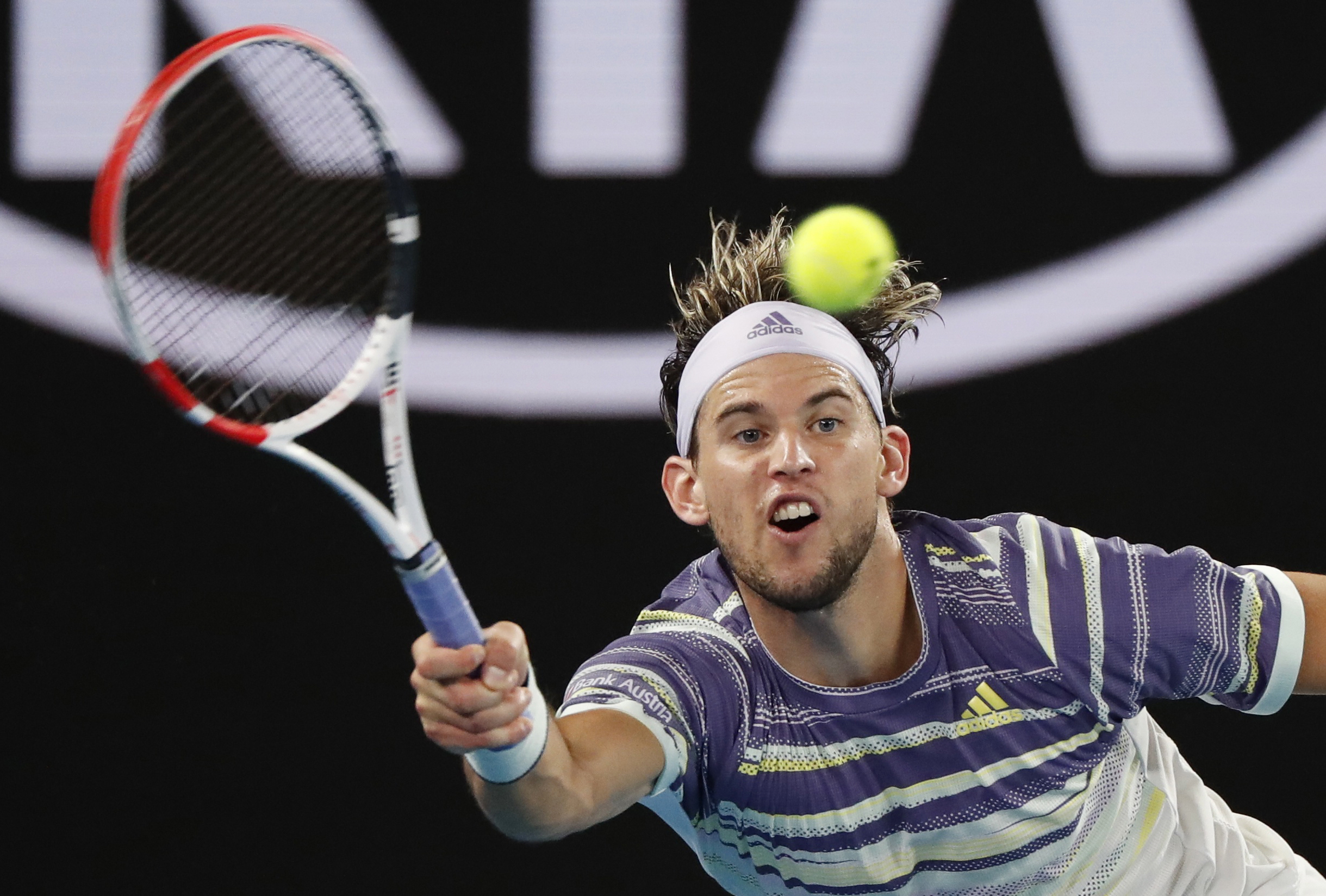 Washington: Second seed Dominic Thiem of Austria and fifth seed Alexander Zverev of Germany defeated their respective opponents on Friday to reach the US Open men's singles final.
Zverev completed a stunning comeback in his semifinal, rallying past Pablo Carreno Busta of Spain 3-6, 2-6, 6-3, 6-4, 6-3 to reach his first Grand Slam final while Thiem dug deep and displayed his trademark fighting spirit to outlast third seed Daniil Medvedev of Russia 6-2, 7-6(7), 7-6(5).
After the first two error-strewn sets, Zverev drastically reduced his unforced errors and took control of the semifinal.
"I was looking at the scoreboard when I was down two sets to love. I was like, 'I cannot believe it. I'm playing in a semifinal where I'm supposed to be the favorite and I'm down two sets to love and I have no chance'. I'm playing that bad and I knew I had to come up with better tennis. I knew I had to be more stable," Zverev said.
"I started taking the ball much earlier. I started taking the ball more on the rise. I started giving myself the chance to be the one that is aggressive," Zverev added. "I think in the first few sets, Pablo was the one dictating much more than I did. This is how the match slowly turned around."
With the win against Medvedev, the 27-year-old Thiem improved to 3-1 in his head-to-head series with the Russian star and is entering his fourth Grand Slam final.
"I love these big matches. To face the best guys in the world is what I do the hard work for at home and in the off-season," Thiem said. "After the first set, it was great tennis from both of us. I could have easily been down two-sets-to-one. I'm really happy to be through. It was a great semifinal."
Both Thiem and Zverev are seeking their first ever Grand Slam title, and Thiem might have a slight mental advantage, winning the past three matches against the German.
"It's all or nothing," Thiem said. "It's going to be a completely open match. I'm really looking forward to that. We have such a great friendship and rivalry. It's amazing that we're going to face each other in a Grand Slam final."
In women's doubles, German player Laura Siegemund and Russian veteran Vera Zvonareva defeated third seeds Nicole Melichar of the United States and Xu Yifan from China in straight sets to win the title.