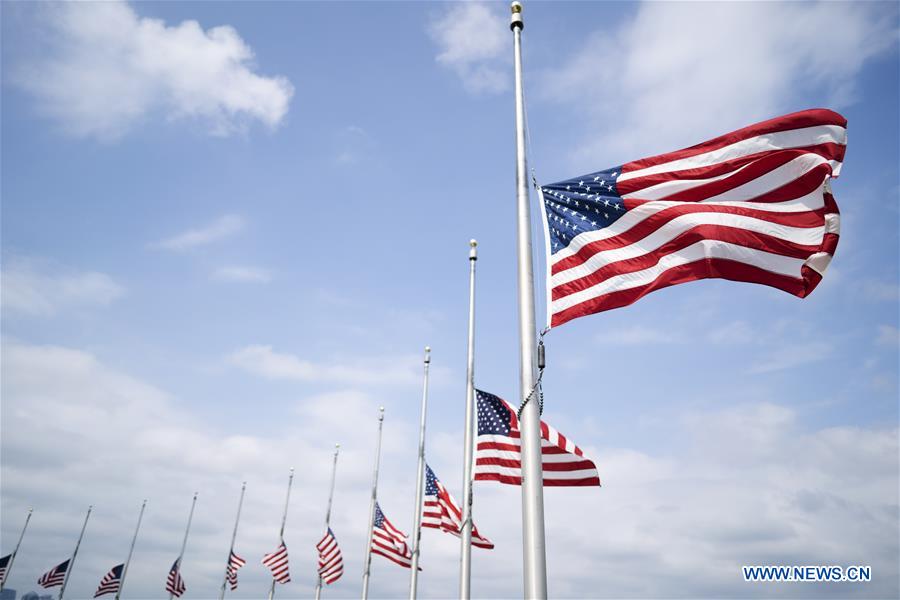 NEW YORK: Commemorative activities were held on Friday in New York City to remember those who lost their lives in the September 11 terrorist attacks despite the COVID-19 pandemic.

Outside Fire Department of New York City Ten House, a fire station close to the National September 11 Memorial and Museum in Lower Manhattan, firefighters gathered and paid their respects.

In Westchester County located north of New York City, a solemn ceremony was also held and live streamed, paying tribute to people who died in the attacks and the aftermath.