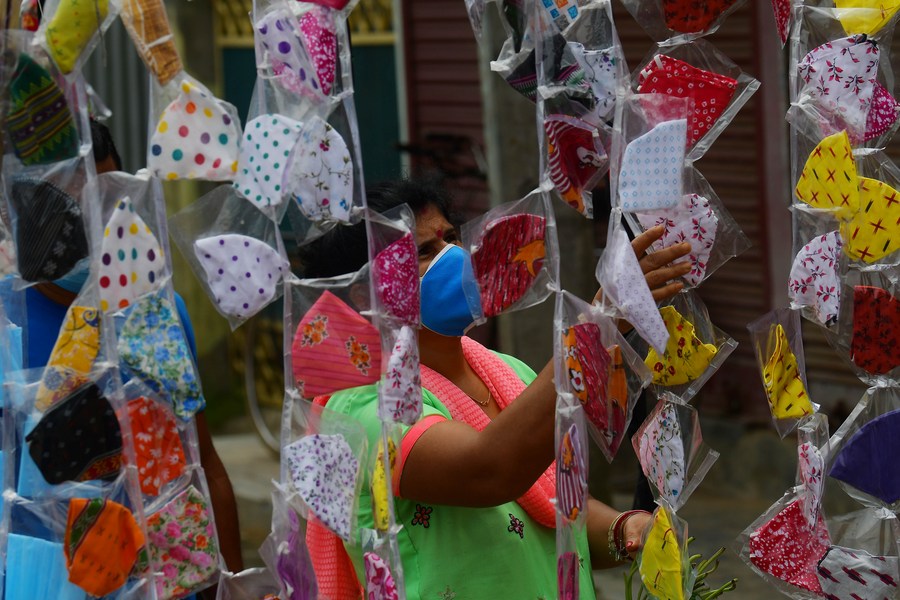 New Delhi: With 74,894 recoveries reported in the last 24 hours, India's recovery rate now stands at 77.77 per cent, the Union Ministry of Health and Family Welfare (MoHFW) informed on Wednesday.

"A total of 33,98,844 COVID-19 patients have recovered so far. The total number of recoveries on a weekly basis has increased from 1,53,118 during the third week of July to 4,84,068 in the first week of September," a statement from the MoHFW said. As per the statement, 61 per cent of the 89,706 new cases in the country have been reported from only five states.

"A total of 89,706 new cases have been reported in the last 24 hours. The five states of Maharashtra, Karnataka, Andhra Pradesh, Uttar Pradesh, and Tamil Nadu contribute 61% of the total active cases," the statement said.

The total number of active cases in the country stands at 8,97,394, with Maharashtra leading the tally with more than 2,40,000 cases.
A total of 1,115 deaths have been registered in the past 24 hours. Maharashtra has reported 380 deaths followed by Karnataka with 146 deaths, whereas Tamil Nadu has logged 87 deaths.