A Technocratic Government in Oman 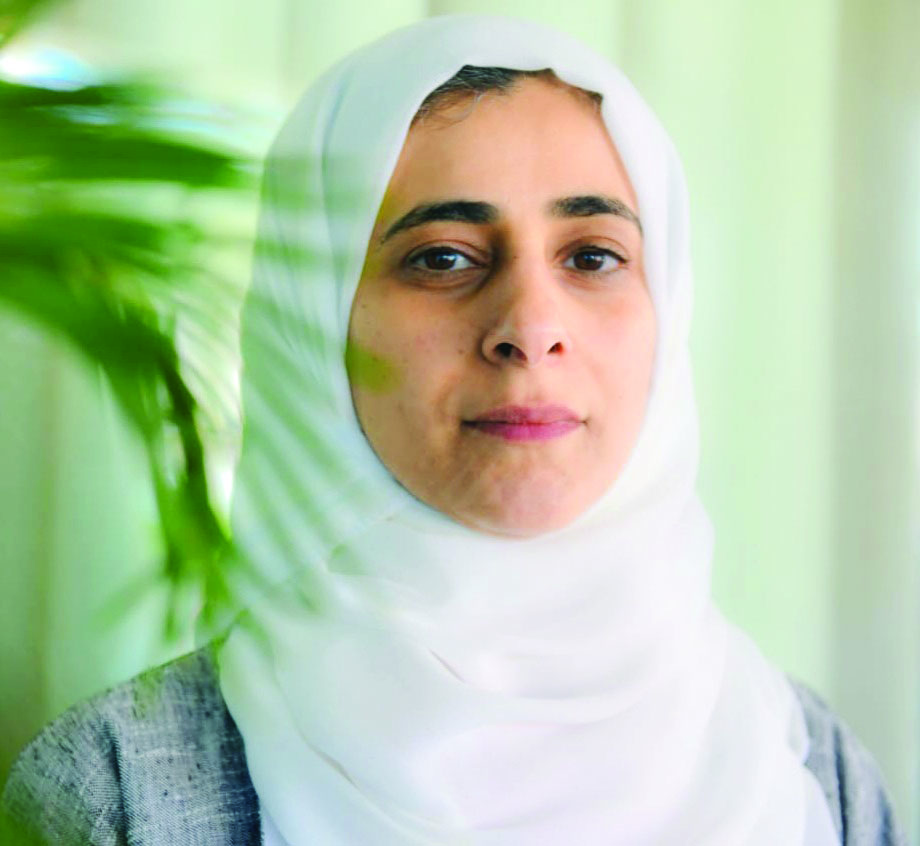 For the first time in Oman’s history, an economist has been appointed to run the Ministry of Economy, and academics have been appointed in their field of specialisation such as the Undersecretary for Information Technology, and Minister of Transport who specialises in engineering and has a long experience in logistics, as he was the CEO of the Oman Drydock Company. Another example is the Minster of Housing and Urban Planning who is a specialist in urban planning. This method of appointments is called technocracy. This term is derived from the Greek word , tekhne meaning skill and , kratos meaning power, as in governance, or rule. A technocratic government means selecting decision makers based on their experience in a specific field.
Some countries use this method for appointments as part of their reforms in the government. It is not true that once we change we would achieve our goals in the blink of an eye, because change is a continuous process. We learn from our mistakes and correct them after a while; this is why we call it a continuous and cumulative process.
For example, the Chinese government, during its industrial revolution, appointed engineers and academics as ministers. Some countries try to keep the politicians away from specialised ministries which need a specific knowledge.
In the Sultanate of Oman, we have our own experience based on internal, regional and global conditions. International newspapers and think tanks have analysed the changes made by His Majesty Sultan Haitham bin Tarik in the first ministerial lineup since his assumption of power, but some of them lack the deep knowledge of Oman’s internal affairs.
It’s important for us to examine the experiences of other countries that have gone through similar circumstances and learn from their mistakes. We can take the Kingdom of Morocco as an example we learn from, given that it is a monarchy like Oman to some extent. Other similar experiences can be seen in Singapore, China and Malaysia. Each of these Asian countries has its own system of government that differs from the other, but they have succeeded in achieving exceptional development based on education. I will not talk about the feasibility of democratic regimes, but I would say that technocracy is a stage of reforms that will lead us to another stage of meritocracy. It is a regime based on performance, qualifications and skills in choosing decision makers. This requires a change in society mindset and popular support to select members of the government based on a number of criteria, not only the specialised degree.
There is no regime better than the other, as the whole thing depends on the historical stage and the political and economic conditions the country is going through. Success during this period depends on building empowered teams working with ministers.
Therefore, the recruitment process should overcome the usual obstacles such as the salary differences between ministries, which design the policies, and the state-owned companies that implement these policies. Secondly, success during this period depends on the ability to lay the appropriate foundations for the administrative departments and the adoption of a rapid digital transformation.
As a proposed solution to this challenge, government institutions could seek the help of employees of the state-owned companies, especially those which have become part of the Investment Authority. This recruitment process should not be for filling a gap only, but rather should be based on a human resources strategy. The Sultanate does not lack human expertise, but rather needs an efficiency in the process of appointment; a process that ensures the establishment of accumulated experiences.
The economists, budget experts, weather experts and environmental experts can’t be made overnight. Hence, retention of human resources is the basis for providing a professional work environment, and then a motivational environment.
These major changes have been preceded by the retirement of many employees in various government agencies, which would give ministers great flexibility to build internal capabilities, or the so-called “in-house capabilities”.
This will be, undoubtedly, one of the main goals for this stage. If governments can’t attract the best talents, they will remain in an endless cycle of hiring consulting firms.