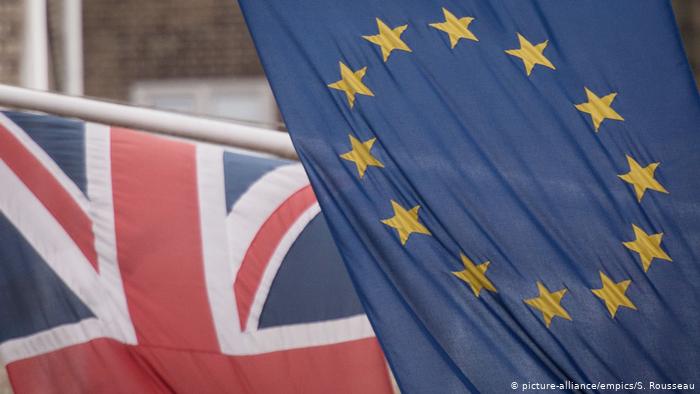 The latest rounds of Brexit talks are set to begin in London on Monday, with tensions high on both sides as the UK ramps up preparations for leaving the EU without a trade agreement.

The UK left the bloc on January 31 but talks on a future trade deal have made little headway since then. A deal must be arranged by October 15 and the current transition arrangement will end on December 31. If no deal is in place by then, the transition period will end without trade agreements in place in a so-called "no-deal" Brexit.

But leaked documents earlier this week ppeared to show that UK Prime Minister Boris Johnson was planning to override several parts of the withdrawal agreement, which has already been agreed by both sides. The UK defended the alleged plans as a mere attempt to tie up some "loose ends" from the agreement.

Details are due to be published in the Internal Market bill on Wednesday.

Trade discussions have remained a sticking point in negotiations, with disagreements over the extent to which the UK can support certain industries and fishing rights.

The UK's only land border with the EU, between Northern Ireland and the Republic of Ireland, is also still a point of contention.

EU officials say that any attempt to undermine the agreed deal in Northern Ireland — which would see the country continue to have unfettered access to EU trading — could upset the delicate balance of peace enjoyed in the region.

Irish Prime Minister Michael Martin warned Tuesday that if the UK did not adhere to the terms of the withdrawal agreement, it would invalidate the ongoing talks.

"The withdrawal agreement is an international treaty and we expert the UK government to implement and to adhere to what was agreed," Martin told a
newspaper.

While many economists warn that leaving the bloc without a deal would be disastrous for the British economy, Prime Minister Johnson said this week that a "no-deal" Brexit would be a "good outcome for the UK."

Ahead of the talks, the British government confirmed they were still open to leaving the bloc without a deal.

"If [the EU] does not show the degree of flexibility and realism that we want them to show, then we'll leave with the kind of trading arrangements that Australia and other countries have and we think that is also a good arrangement for the future," British Housing Minister Robert Jenrick told Sky News.

"We want to leave with a Canada-style free trade arrangement — that's always been our preference," he said.

EU diplomats are also wary of the chances of agreeing to a deal in time.

"Given the number of open issues and the amount of time left, any deal is looking thinner and thinner," one official told Reuters news agency.

The October 15 deadline to agree a deal will coincide with an EU summit.