She's done nothing wrong at all, says Djokovic 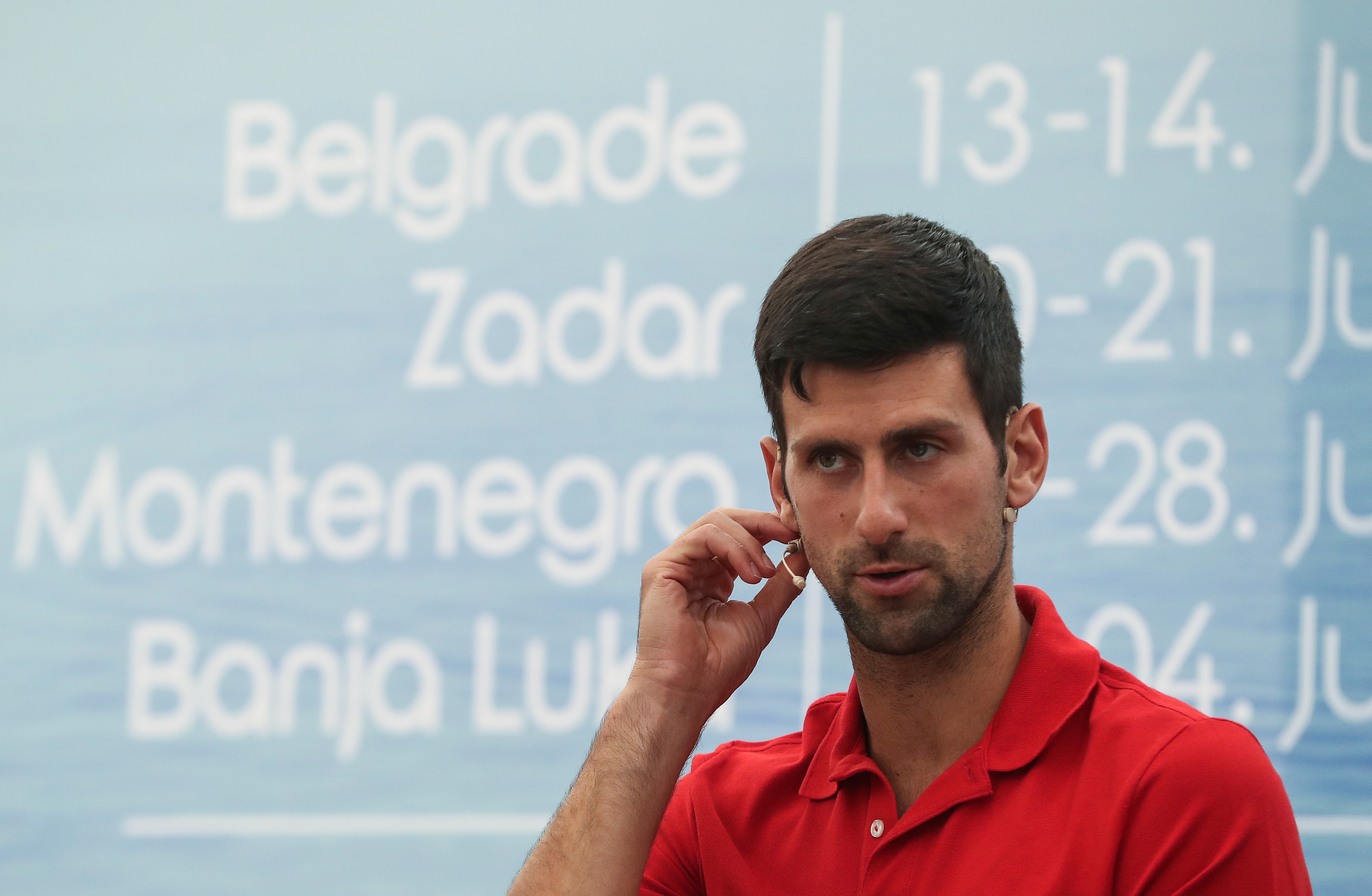 New Delhi: After being hit on the neck accidentally by Novak Djokovic which led to the player's exit from US Open, the line judge was subjected to a lot of criticism by the Serbian player's fans. However, the World No.1 has come out to extend support to the official and said "She's done nothing wrong at all".
Djokovic exited the US Open in the most unexpected fashion on Monday after he was defaulted as the ball he struck had hit the line judge in the throat. While the shot wasn't intentional, the official was down for a while. Soon after the decision, Djokovic's fans started criticizing the official on social media.
"The woman was obviously exaggerating," a user commented on US Open's Twitter post regarding the decision.
"Djokovic broke a rule (yes, unintentional) so he had to be defaulted and fined.. however, that lady overreacting deserves an award," another user wrote.
Extending support to the official, Djokovic wrote: "Dear #NoleFam thank you for your positive messages... Please also remember the linesperson that was hit by the ball last night needs our community's support too. She's done nothing wrong at all. I ask you to stay especially supportive and caring to her during this time."
"From these moments, we grow stronger and we rise above. Sharing love with everyone. Europe here I come," the player wrote in another tweet.
While Djokovic didn't attend the post-match interaction, he did take to social media to apologise after the incident.
"This whole situation has left me really sad and empty," Djokovic had written. "I checked on the lines person and the tournament told me that thank God she is feeling ok. I'm extremely sorry to have caused her such stress. So unintended. So wrong. I'm not disclosing her name to respect her privacy. As for the disqualification, I need to go back within and work on my disappointment and turn this all into a lesson for my growth and evolution as a player and human being," he added.
"I apologize to the @usopen tournament and everyone associated for my behavior. I'm very grateful to my team and family for being my rock support, and my fans for always being there with me. Thank you and I'm so sorry," Djokovic further said.