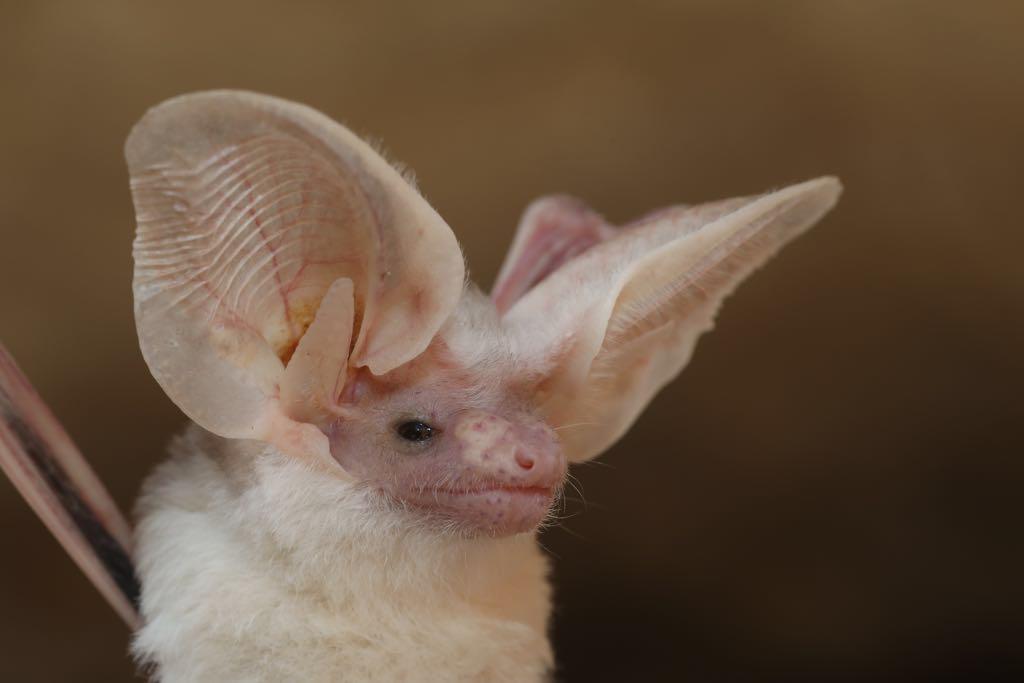 Muscat: With the discovery of a new type of bat in the Dhofar Governorate, the total number of bat species registered in the Sultanate has gone up to 26.
Rousettus aegyptiacus, Rhinolophus clivosus and Cyctops rhinopoma, Pipistrellus dhofarensis are the most famous bat species found in Oman.
Zahran bin Ahmed Al Abdul Salam, Assistant Director of the Environmental Affairs Department at Office for Conservation of Environment (OCE), said, “Conducting such research and cooperating with international organisations specialised in this field and publishing scientific papers on them enhances knowledge and understanding about these
species.”
The supervisor of the research team added that “This will help to preserve these organisms in their environment, understanding the best places for their spread, identifying the varieties and the viruses each class carries that may affect the public health of people, as well as research their environmental benefits. I also think it is important to gather more information about it.”
The OCE at the Diwan of the Royal Court continues a series of scientific, environmental and laboratory field studies on bats.
Al Abdul Salam said, “In 2019 the first field work for the project was completed, as 3 different sites have been selected from the north of the Sultanate. During this period, 106 bats were caught and dealt with. A number of different samples were taken from each captured bat, its type was recorded and photographed for documentation. In addition, 360 samples were collected.”
“In the current year 2020, other surveys were conducted in the Dhofar Governorate, where samples were collected from bats in order to analyse the viruses in them and to reach the most important goals of this scientific study, which is to study bats and their various environments and the associated coronaviruses, and to study their risks and benefits. In cooperation with the competent government agencies the team will suggest the best ways for government agencies to deal with these organisms in accordance with the best global environmental safety standards,” Zahran concluded.