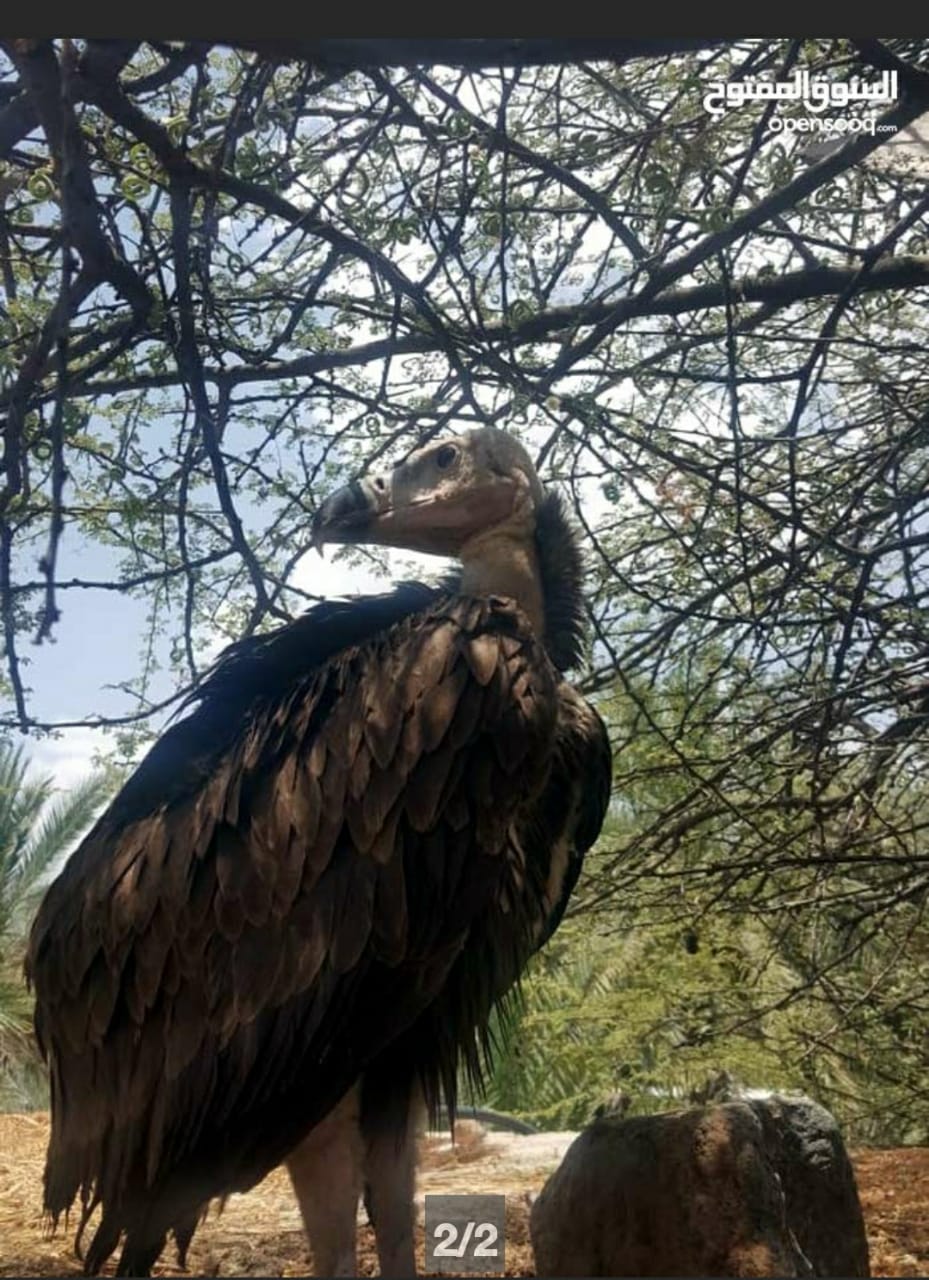 Muscat: A number of violators have been arrested in Al Dhahirah Governorate on charges of selling firewood, birds and wild animals over the internet without obtaining a prior permit.

A statement issued by the Environment Authority (EA) said, ”The judicial control officers at the Administration of Environment Authority in Al Dhahirah Governorate in cooperation with the Royal Oman Police (ROP) were able to arrest a number of violators who involved in selling firewood, some types of birds and wild animals over the Internet, without obtaining a prior permit from the authority."

"The possession and trade of wildlife illegally and in violation of the Natural Reserves and Wildlife Act is considered Royal Decree No. (6/2003), and they have been referred to government agencies and legal procedures against them," the authority added.