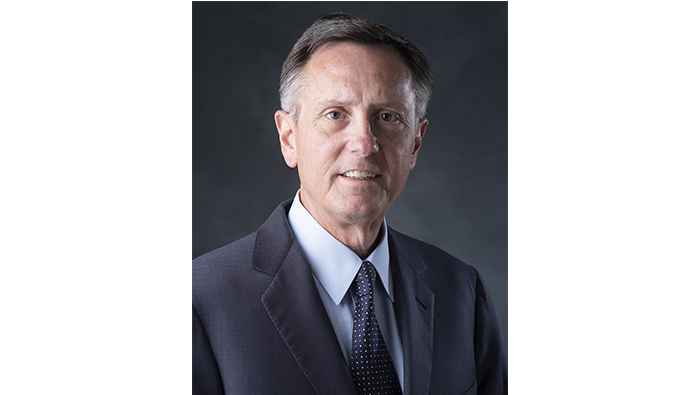 Washington: US Federal Reserve Vice Chairman Richard Clarida said the unanimous approval and release of a new monetary policy framework marked "an important milestone," calling it a critical and robust evolution of the central bank's monetary policy strategy.
Last week, the US Fed announced that it will seek to achieve inflation that averages 2 per cent over time, which means following periods when inflation has been running below 2 per cent, appropriate monetary policy will likely aim to achieve inflation moderately above 2 per cent for some time.
Speaking at a virtual event hosted by the Peterson Institute for International Economics, the senior Fed official stressed that both the US economy and the Fed's understanding of the economy have evolved along several crucial dimensions since 2012, with the most significant change being the decline in a neutral real interest rate and thus the neutral policy rates.
With a diminished reservoir of conventional policy space, it is much more likely than was appreciated in 2012 that, in economic downturns, the effective lower bound (ELB) will constrain the ability of the Federal Open Market Committee (FOMC), the Fed's policy-making body, to rely solely on the federal funds rate instrument to offset adverse shocks, Clarida said.
In the past several years of the previous expansion, declines in the unemployment rate occurred without a surge in price inflation to a pace inconsistent with the Fed's price stability mandate and well-anchored inflation expectations, according to the senior Fed official.
The Fed's new framework noted that policy decisions going forward will be based on the FOMC's estimates of "shortfalls of employment from its maximum level," not "deviations," which means that the central bank won't raise interest rates simply because unemployment has fallen to a low level, Clarida said.
In a world of low neutral real interest rate, in which adverse aggregate demand shocks are expected to drive the economy in at least some downturns to the ELB, the economic analysis indicates that flexible inflation-targeting monetary policy will tend to deliver inflation expectations that, in each business cycle, become anchored at a level below the target, he said, citing the research of his colleague John Williams.
"This downward bias in inflation expectations under inflation targeting in an ELB world can, in turn, reduce already scarce policy space," he said, "and it can open up the risk of the downward spiral in both actual and expected inflation that has been observed in some other major economies."
Noting that a new economic landscape compels a framework rethink, Clarida said the new approach was unanimously approved by the central bank following a yearlong review of its monetary policy framework.
"This is a robust evolution in the Federal Reserve's policy framework and, to me, reflects the reality that econometric models of maximum employment, while essential inputs to monetary policy, can be and have been wrong," Clarida said.
With regard to the toolkit, he said the Fed believes that forward guidance and large-scale asset purchases have been and continue to be effective sources of support to the economy when the federal funds rate is at the ELB, noting that both were deployed promptly in March 2020 policy response to the pandemic.
As to other monetary policy tools, the senior Fed official reiterated that FOMC members do not see negative policy rates as an attractive policy option in the U.S. context, and with credible forward guidance and asset purchases, the potential benefits from yield curve controls may be modest.