Over 1,500 defendants dealt with by public prosecution in Oman 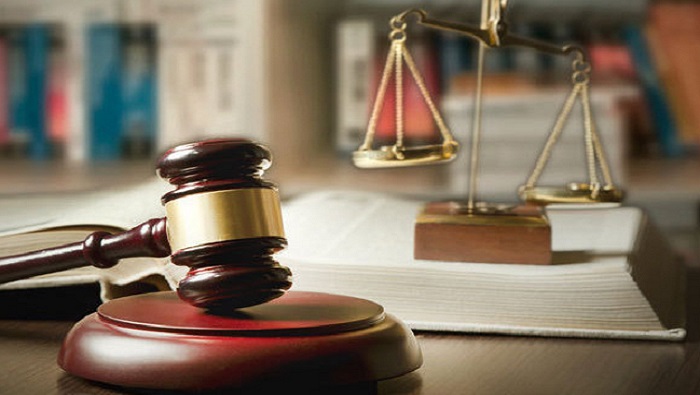 According to the report issued, 1,554 cases were received by the PP during the past month and a judgment was issued in 1595 cases. 1,757 accused were dealt with, and the court issued 2,499 investigation reports.

The Public Prosecution added in its report, that 9,113 judicial orders were issued, and 169 complaints were received electronically.

Regarding judicial actions, the Public Prosecutor issued 17 criminal orders, 578 cases were dismissed and 893 cases were referred.