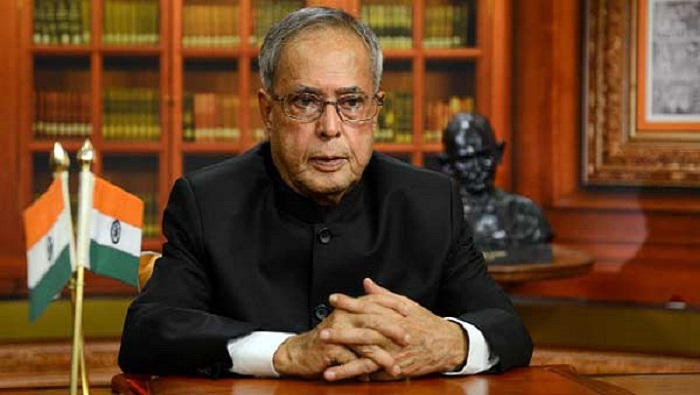 Muscat: Indian nationals in Oman have been invited to sign a condolence book opened by their country’s embassy to mark the death of former president Pranab Mukherjee.
The book is open for all to sign. Those who wish to sign it can visit the embassy between 2pm and 4pm on 1 September, between 10am and noon, and 2pm and 4pm on the 2nd, and from 10am to noon on the 3rd.
“The embassy expresses condolences on the passing away of Shri Pranab Mukherjee, former president of India. A book of condolences has been opened at the Embassy of India,” said the embassy in a statement.
Well-wishers to the family of the late president can also send in their wishes digitally, through a Google Form that can be accessed through the embassy’s social media accounts. Those who fill in these messages must also provide their name and the nature of their job in Oman.
Mukherjee, who passed away at the age of 84, on 31 August, served as the 13th President of India from 2012 to 2017.
Previously, he served as the finance minister on two occasions, in the governments of former prime ministers Manmohan Singh and Indira Gandhi.
An experienced politician, Pranab Mukherjee was also on different occasions India’s external affairs minister of defence minister and the leader of the Lok Sabha, India’s Lower House of Parliament, and Rajya Sabha, its Upper House.
The demise of the former President was confirmed by his son Abhijit, who said in a statement on the day of his passing, “With a heavy heart , this is to inform you that my father Shri Pranab Mukherjee has just passed away in spite of the best efforts of the doctors of RR Hospital and the prayers from people throughout India!”