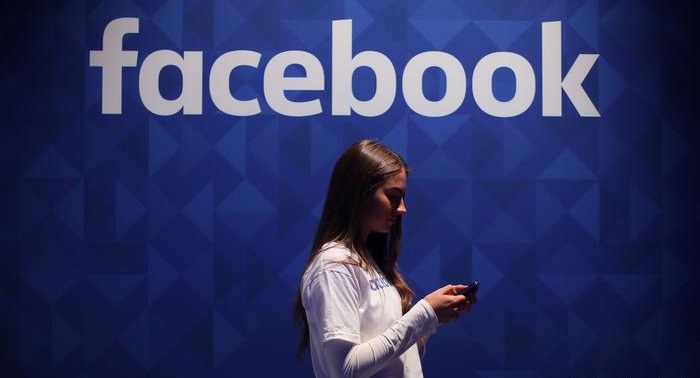 After the Australian government said digital giants should compensate media houses for using their stories, Facebook has issued an unprecedented threat that it may ban the country’s users from sharing news stories on its platforms.

"Assuming this draft code becomes law, we will reluctantly stop allowing publishers and people in Australia from sharing local and international news on Facebook and Instagram," said Facebook’s managing director for Australia and New Zealand, Will Easton, in a blog post.

He also added that the proposed law required the company to choose between "either removing news entirely or accepting a system that lets publishers charge us for as much content as they want at a price with no clear limits."

"No business can operate that way," he said.

Australia is planning to enforce some of the strictest limitations on the powers of digital giants like Facebook and Google, which would require the companies to pay for the content they use from local news outlets. The aim is to bring in more transparency into how the platforms use their algorithms to rank content.

In a separate open letter, Google said that the proposed law was a threat to individual privacy and could impact the way Australians use the company’s platforms in terms of free services.

However, local media organizations and nonprofits have expressed their support for the government’s move.

"Mark Zuckerberg is happy to let Facebook be a tool to spread misinformation and fake news, but is apparently fine with Facebook dropping real news altogether," said John Stanton, co-founder of the Save Journalism Project, which looks at the impact big tech has on the free press.

"Regulators need to reign in the tech giants' total domination of the online marketplace before it's too late," he added.