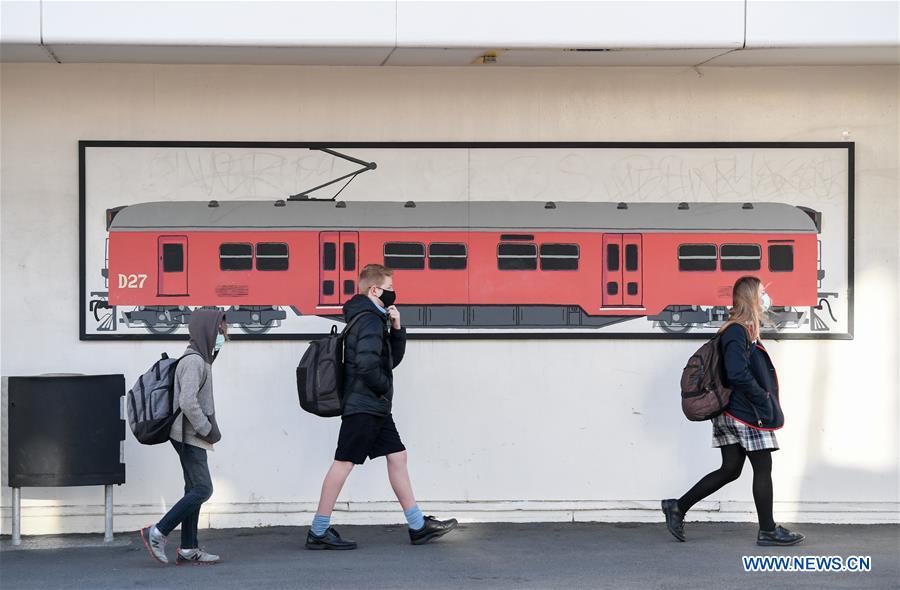 Among the nine new cases, four are in managed isolation facilities and five are in the community, according to the Ministry of Health.

Of the four imported cases, three females - one in her 30s, one in her 20s, and a child - arrived from India on Aug. 22 and all tested negative around Day 3 of their stay in managed isolation. They were each retested as a contact of a previously reported case, and subsequently returned a positive result, a ministry statement
said.

The fourth person who tested positive on Monday was a woman in her 30s who arrived from India on Aug. 27, it said.

The five new confirmed community cases are all clearly epidemiologically linked to the Auckland cluster, according to the ministry.

Three cases are linked to the Mt Roskill Evangelical Church in Auckland. The other two cases are both household contacts of two separate previously reported cases, it said.

There are 128 people linked to the community cluster who have been transferred to the Auckland quarantine facility, which includes 85 people who have tested positive for COVID-19 and their household contacts, it said.

There are 15 previously reported cases who are considered to have recovered on Monday. With the nine new cases, the total number of active cases is 131. Of those, 24 are imported cases in managed isolation facilities, and 107 are community cases.

The total number of confirmed cases of COVID-19 in New Zealand is now 1,387, which is the number reported to the World Health Organization.

Auckland entered a lower level of COVID-19 restrictions on Monday, allowing people to get in and out of the city, sparking concerns of further spreading the virus as some Aucklanders flew to resorts such as Queenstown in the South Island when restrictions relaxed.

Face coverings such as masks became compulsory on public transport across New Zealand from Monday.