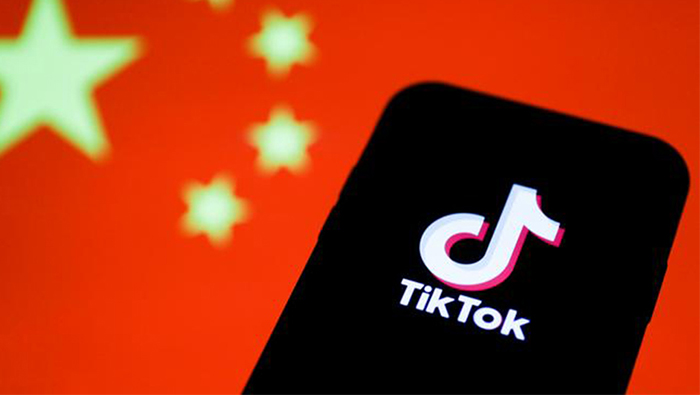 Beijing: A recent update to technology export rules in China could give Beijing the final say on whether the forced sale of video-sharing app TikTok's US business will be approved, a Chinese trade expert told state media late Saturday.
On Friday, the Chinese Ministry of Commerce announced it had added 23 items to a list of technologies that are banned or restricted for export. It was the first revision to the list in 12 years.
The new items include "personalised information service technology based on data analysis" and "AI interface technology."
These new categories would apply to TikTok and technologies held by ByteDance, the app's Beijing-based parent company, Professor Cui Fan of China's University of International Business and Economics said in an interview with the state-run Xinhua news agency published late Saturday.
"If ByteDance plans to export-related technologies, it should go through the licensing procedures," Cui said in an interview with Xinhua published on Saturday.
Preliminary approval to export the technology can take up to 30 days.
New rule could see sale 'suspended'
Selling part of the business to a US company could require transferring software codes or usage rights to the new owner of TikTok from China to overseas, Cui said.
"Therefore, it is recommended that ByteDance seriously studies the adjusted catalogue and carefully considers whether it is necessary to suspend" negotiations on a sale, he said.
US President Donald Trump has ordered ByteDance to sell its US operations to a US firm within 90 days, citing security concerns over access to personal data. Contenders to purchase include tech giants Microsoft and Oracle.
TikTok has said it will challenge Trump's executive order. China's foreign ministry has also condemned the order, saying Beijing will defend the rights and interests of Chinese businesses.