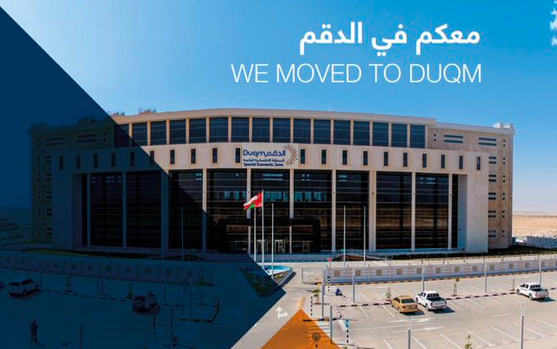 Muscat: The Special Economic Zone has transferred all its works to the new building in Duqm.