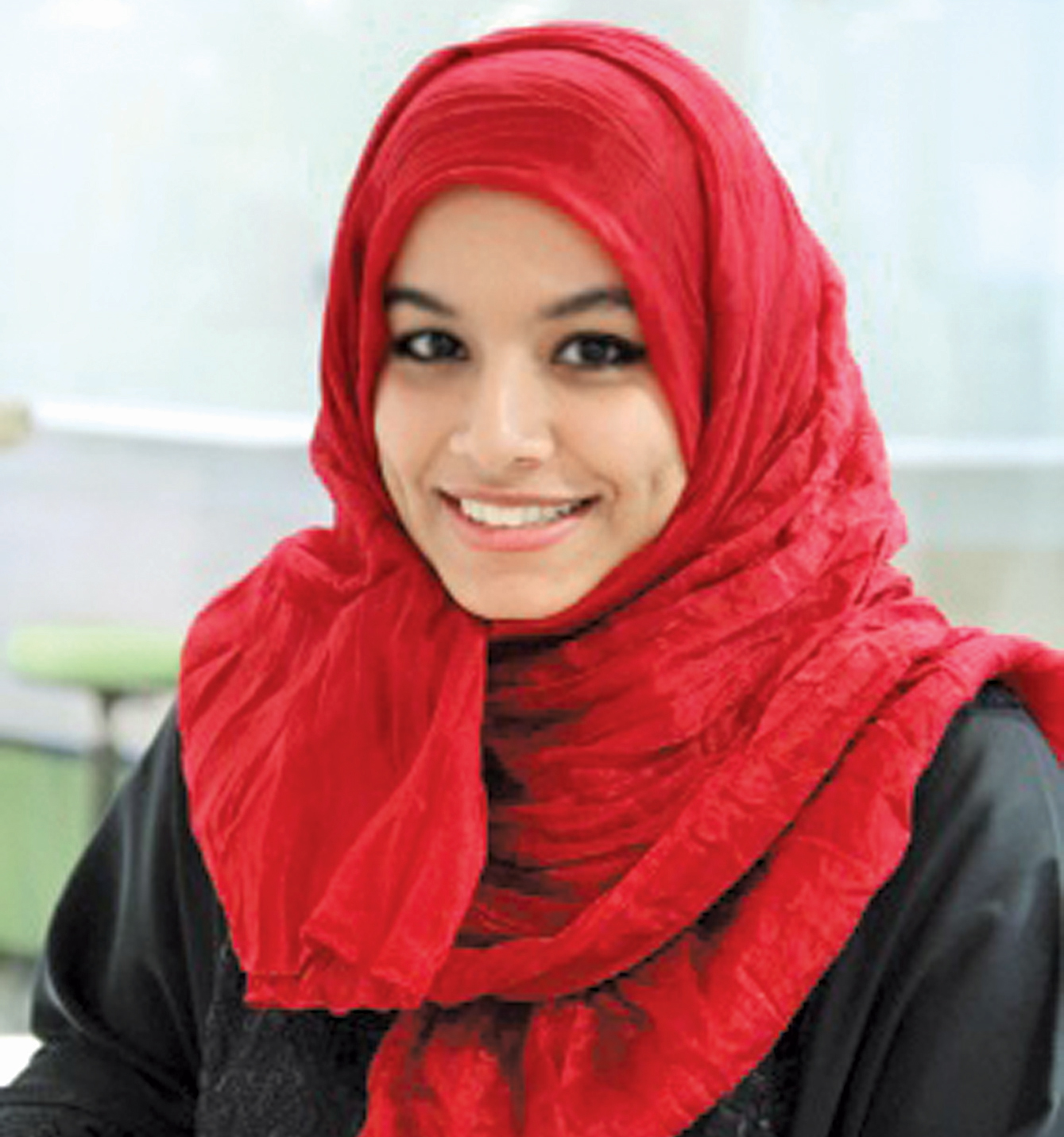 Muscat: As children we have all watched cartoons and still do sometimes.
Some cartoons look similar to one another in terms of drawings. Arabic cartoons in particular are usually Japanese anime dubbed in Arabic language.
Today’s Oman Pride issue features an Omani artist, who has fused Japanese anime art with an Omani twist, which brings out the unique and original artwork merging the two cultures.
**media[511448]**
Nof Al Zadjali, a digital artist and graphic designer, is an anime and manga (Japanese comics) fan and has been reading and watching Japanese animated cartoon since her childhood to this very day, which has inspired her to create her own artwork while adding her own little twist to her drawings.
“I have been watching anime and reading manga for as long as I can remember, definitely a big fan and to the extent that my art is now influenced by the Japanese manga/anime art styles. I had practiced traditional art around the age 10 to 13 years,” said Al Zadjali.
**media[511447]**
“So mostly it was self teaching. I have to add that studying Graphic Design at college helped improve my drawing skills greatly. We took classes on basic drawing techniques and sketching, it was a huge help for me to learn skills by learning all the rules.”
It takes Al Zadjali from 30 minutes to hours to days to create drawings, based on the type of complexities and blend of colours. She explained that the Chibi style drawings take less time than those that look more realistic.
When asked why she prefers drawing animes than common portraits, such as oil paintings, Al Zadjali said, “I don’t know about that, but I think it is because people believe that if this is not an oil painting on a canvas of a lady, such as Mona Lisa, then it’s worthless. But I really wish they would consider the time spent on digital drawings and anime characters, as well as the hard work and the years of experience that artists need to spend to achieve creative ideas and beauty in every stroke.”
“Anime/manga art is different, maybe that’s why it is not always popular, especially among the middle aged and old people. But it is definitely not normal,” she added.
People can buy an art piece from Al Zadjali, but she seldom accepts art requests due to her busy work schedule. However, when she does, personal art pieces for use as an avatar or otherwise can cost anywhere between OMR15 and OMR50, while art pieces for businesses could cost up to OMR150.