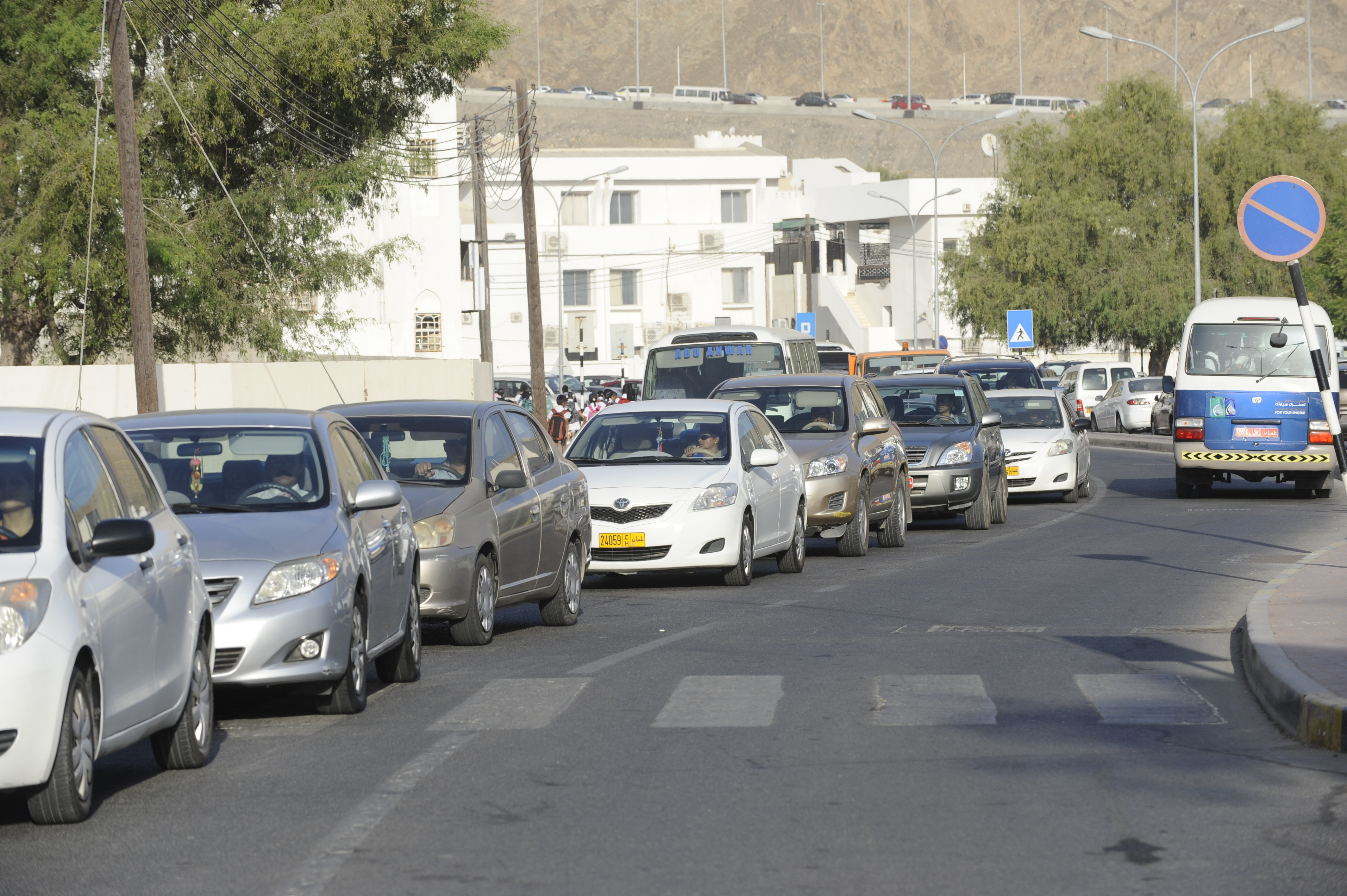 Despite the government’s efforts over the years to build more roads, only a comprehensive public transport network can provide a permanent solution for the growing number of traffic jams in the capital.
An efficient public transportation system can also cut down on the number of road accidents and deaths. In the last five years, an average of 5,210 accidents per year occurred on an annual basis, causing an average road fatality of 450. It will also ease the amount of fuel consumed locally, reduce maintenance of the highways and the government will save money on the construction of new roads.
With the construction of the new airport expected to be completed by the end of this year, the number of cars plying on the roads in central Muscat, including the Muscat Expressway, will see a sharp increase. Air traffic is also expected to increase by 50 per cent, from 8 million a year now to up 12 million a year when the new airport is in full swing.
This will definitely place added pressure on the existing road networks that are bursting at the seams. You don’t need data to find out that the demand from the new airport will raise the death toll, cause more delays and severe bottlenecks. Another headache that has been building up over the years is that additional parking space for tens of thousands of cars is needed in the capital every day. Free land in the already overcrowded areas of Muscat is a precious commodity these days.
Public transportation offers economic benefits, too, besides reducing chronic congestion. It may have a large capital layout to build, but the long-term advantage includes the creation of jobs and a boost to local business during the construction period. It will save time for office goers and reduce stress as they have to spend lesser time on the road. Doctors will tell you that the less time you spend commuting to work, the healthier you become.
It will also provide community revitalisation and growth in remote areas in the capital. An excellent public transportation system will bring those areas closer and make them easily accessible, helping boost trade.
It is a boon for the property values as well when an underground train or a tram is within walking distance. Workers will save money, too, considering the hike in petrol prices. It will not only benefit the current situation, but also the future as well, considering Oman has one of the highest birth rates in the world. A decade ago, the population in Oman was about 3.3 million. Official statistics now shows that the population has gone up to about 4.5 million, reflecting an increase of 36 per cent in just a decade.
At the moment, the country relies heavily on state-run company Mwasalat that runs bus services across the nation. It is doing a commendable job when you consider it transported about 1.1 million passengers in 2015. However, it is fighting a lonely battle when one considers Muscat has the highest population in the country, with nearly 1.7 million people, with almost all of them needing transportation on a daily basis. Buses, though are useful, and have their limitations.
When it comes to tourism, a well-integrated public transport system will be a boon for the industry. At the moment, tourists mostly rely on taxis to get to where they want. This type of transportation is very costly and it comes with many limitations.
The good news is that the government had already said earlier this year that it was not cancelling the railway project. With the railway project going ahead, an urban transport system may well be in the pipeline.