Over a barrel: $73 is break-even target for Oman 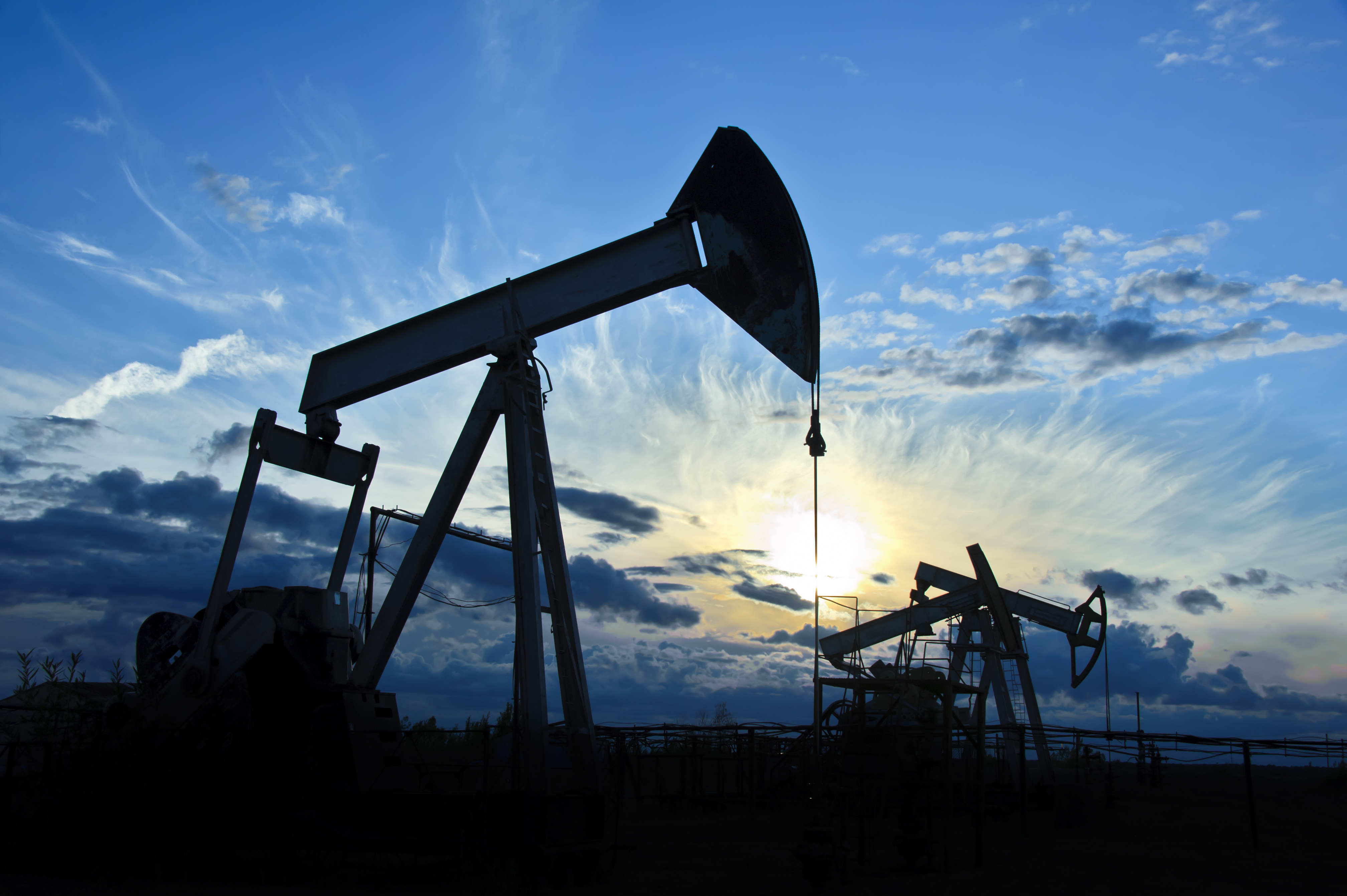