Over 600 expats arrested in Oman 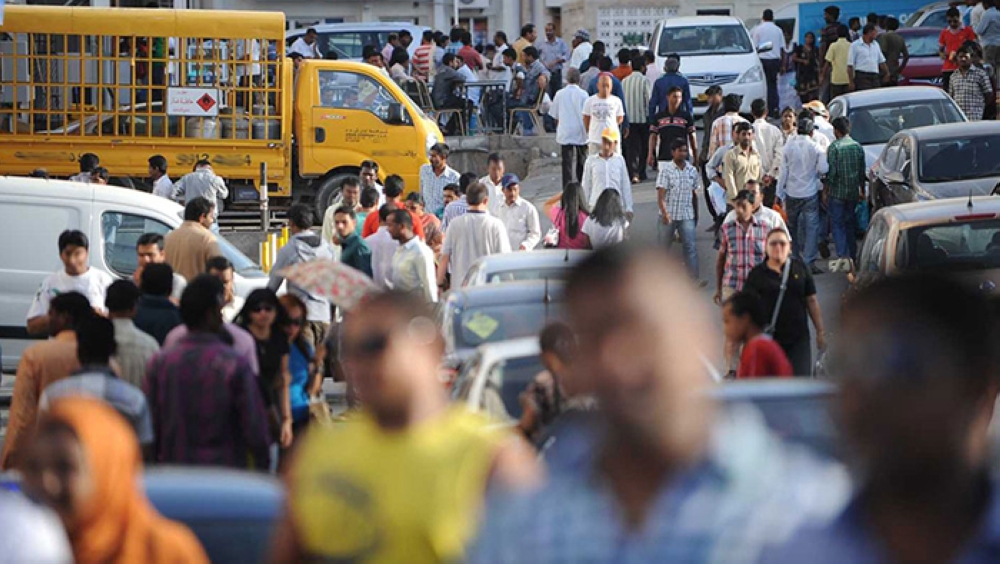 According to a statement by the ROP, it “carried out an operation at dawn in Al Seeb which targeted those who’d entered the country illegally and those in violation of labour law. 614 expatriates were arrested, including 17 women of various nationalities. Legal proceedings are ongoing.”

The operation was carried out by “Muscat Governorate Police Headquarters, supported by the Special Task Force and a number of units.”