Preserving plant diversity in the Sultanate 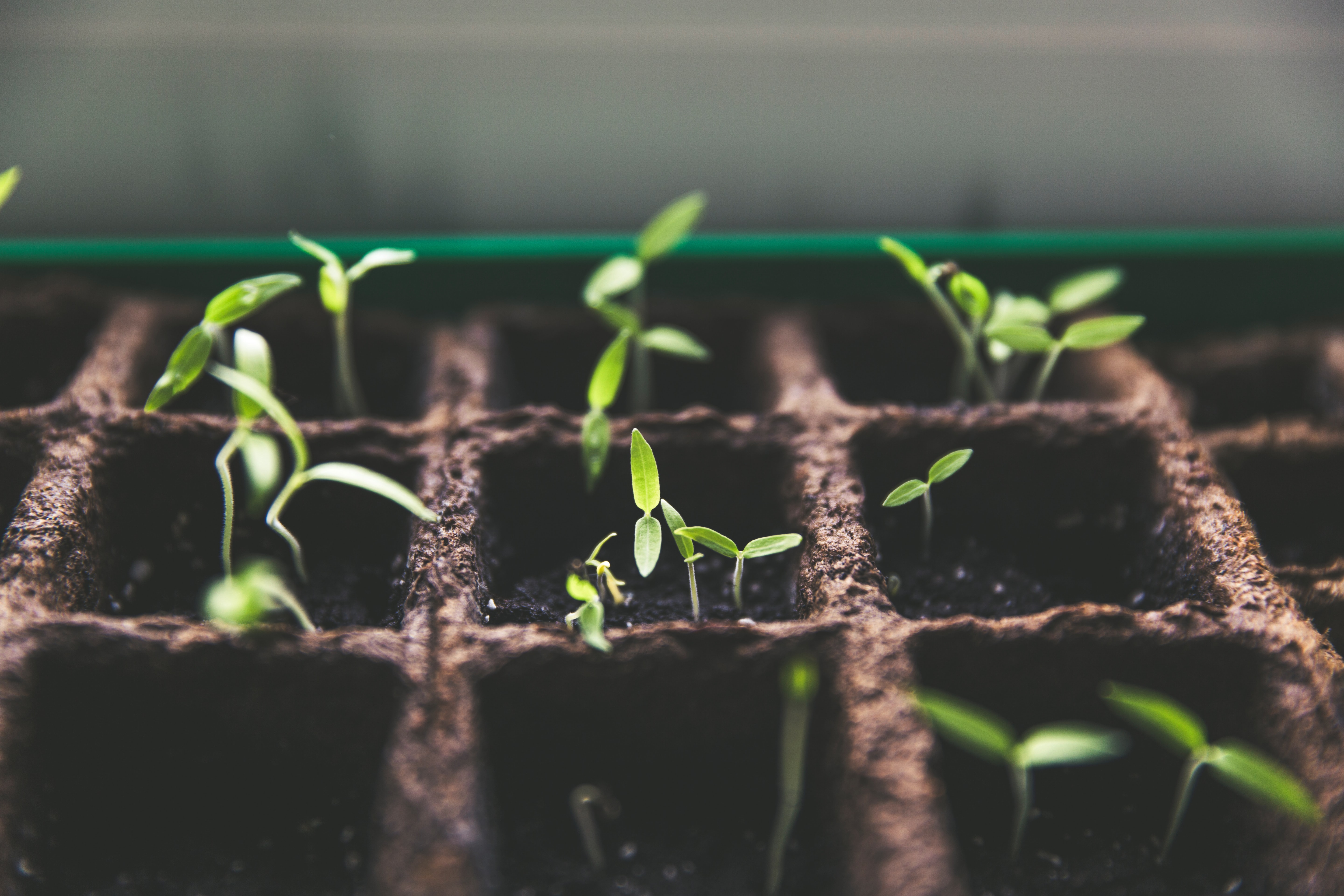 Muscat: The Environment Authority has planted 1,800 wild trees as part of the national initiative to plant 10 million wild trees.

Dr. Thuraya Al Sariri, Assistant Director-General for Nature Conservation said, “The first site with a group of Omani wild seedlings was planted within the National Initiative project to plant 10 million wild trees in the Mina Al Fahal area. This project was launched with a memorandum of understanding at the beginning of the year coinciding with the celebration of the Omani Environment Day. The memorandum was between the Environment Authority and Petroleum Development Oman (PDO).

"The main objective of this project is to rehabilitate degraded areas, preserve biodiversity, and increase the green areas to create a general outlet for all. This will also support the tourism side, during the project period of 10 years," Al Sariri emphasised.

The inauguration of the cultivation site comes with a series of other campaigns that will be implemented in various governorates of the Sultanate during the coming time. In the previous period work was done to expand the nurseries, establish new nurseries and provide them with seeds from the seed bank. Working groups were formed in cooperation with the community to collect these seeds with various types of trees.

Since the announcement of the initiative, the authority has sought to produce healthy seedlings that are suitable for the environment and the difficult climatic conditions, and the focus has been on the well-known wild trees in the Sultanate.

"Within the vision of the initiative, which will continue for 10 years until 2030," the Environment Authority added, "the aim is to raise awareness about the importance of increasing green space and its benefits to the environment and society; the contribution of all segments of society in preserving the natural environment; the possibility of economic benefits from some species; and activating community participation in preserving wild plants and plant diversity."