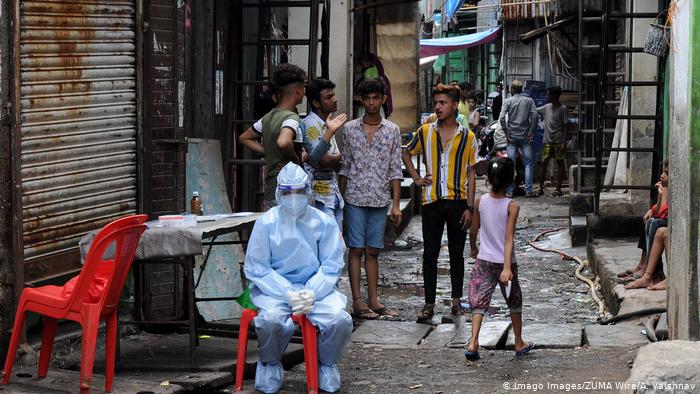 New Delhi: Over the past month, India's national capital Delhi has witnessed a decline in the daily new coronavirus infections, giving authorities a reason to believe that they have turned the corner in the fight against COVID-19.
Delhi recorded an average of 1,022 new cases a day over the past week, a significant drop from a month ago. At its peak in end-July, the capital was adding an average of over 3,000 new cases a day.
A new serological survey conducted by the Delhi government revealed that 29% of people in the national capital may have been exposed to the novel virus, SARS-CoV-2. These individuals were asymptomatic and may have quietly recovered from the respiratory disease caused by the virus, given the presence of antibodies in their bodies.
Across the country, the doubling time of the infections has also come down. In May, cases were doubling every 10 days, but now it is taking about 30 days for them to double.
"We see reassuring signals — recoveries up, mortality rate reducing. We are really happy with the daily testing numbers, which are absolutely remarkable," V.K. Paul, head of the National Task Force on COVID-19, told DW at the daily press briefing. "We are in control of the pandemic. We will not let the will of the virus rule us," he added.
But after days of seeing a decline in the daily recorded new cases number, there was a reversal in the downward trend when India reported a record daily jump of 69,652 coronavirus infections on Thursday.
As of Friday morning, India's tally crossed the 2.9 million mark, and the death toll stood at 54,849. Over 2.15 million people infected by the virus have recovered, and there are currently 692,028 active cases in the country, according to data from the Health Ministry.
India is the worst-hit country in Asia and third only behind the United States and Brazil in terms of number of cases globally. Maharashtra, Delhi, Tamil Nadu, Karnataka and Andhra Pradesh are the states with the highest number of cases in the country.
No room for laxity
Epidemiologists and experts warn that the uptick in the number of people recovered and positive projections of the infection curve should not lead to complacency. They insist that health authorities will have to continue with the time-tested strategy of aggressive testing, containment and surveillance.