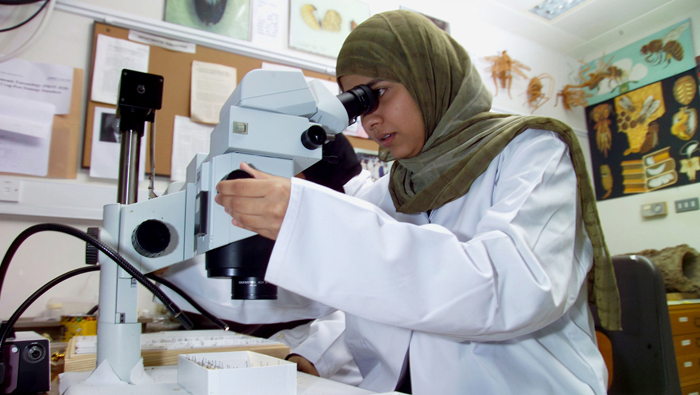 Dubai: Gulf News daily published an article on its website commending the role of Omani women in the public and private sectors and the government’s encouragement to this role.
The article, titled “Oman: More women being employed in private sector”, said that the Sultanate’s labour market witnessed a steady increase in numbers of working women in the private sector, comprising 42 per cent of the total workforce, compared to 26.6 per cent in the government sector.
“The number of Omani women employed in the private sector in 2019 was 70,565 - a figure which is up by 5,502 compared to the previous year (2018),” said the paper.
The paper credited the data to the National Centre for Statistics and Information (NCSI), saying that it “throws light on a paradigm shift in the job spheres that were hitherto not so hot in women’s job-radar.”
It explained that spheres that saw a stronger presence of women workforce than men include education, health, social services, in addition to financial, insurance, information and communication activities.
The paper pointed out that Omani women are making rapid headways in sales centres in the age groups of 30-34, 35-39 and 25-29.
The paper opined that “Another positive indicator is that the vast majority of Omani women employed in the government sector are university graduates, followed by diploma holders. The corresponding figure for the private sector indicates that most of them started working after their secondary school.”