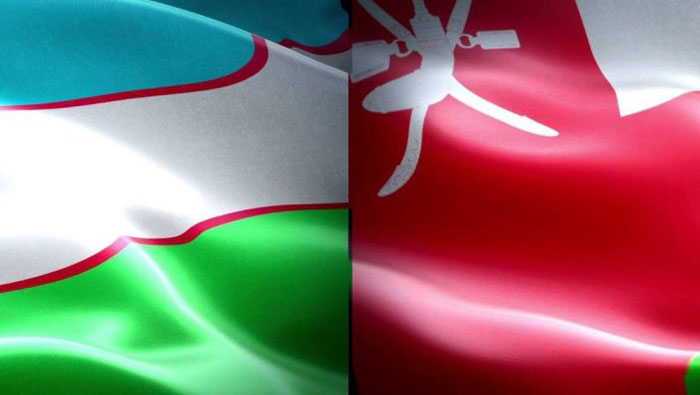 Muscat: The Sultanate's government and the government of the Republic Uzbekistan held the 6th round of political consultations via video-conferencing on Wednesday.
The Sultanate's side was headed by Sheikh Khalifa bin Ali Al Harthy, Undersecretary of the Ministry of Foreign Affairs for Diplomatic Affairs whilst it was led from the Uzbek side by Furkat Sidikov, Deputy Minister of Foreign Affairs.
The session discussed means of enhancing relations of bilateral cooperation in various fields of joint interests, as well as exchanging viewpoints on several regional and international issues.
The session also reviewed the growing relations between the two countries and their future in various political, economic, commercial, scientific and cultural fields and means of supporting the joint investments and activating trade exchange between the two friendly countries.
The session was attended from the Sultanate's side by Sheikh Yahya bin Abdullah Al Fannah Al Araimi, Head of the Economic Affairs Sector at the Foreign Affairs Ministry and Ahmed bin Said Al Kathiri, Sultanate’s Ambassador to the Republic of Uzbekistan whilst is was attended from the Uzbek side by Anwar Abdul Halimov, Ambassador of the Republic of Uzbekistan appointed to the Sultanate.