Oman sees over 3,000 visitors in July 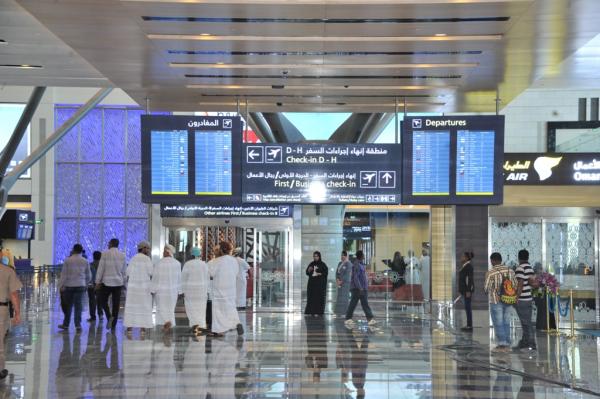 Muscat: 3,000 visitors arrived into the Sultanate during the month of July, and 9 thousand departed Oman, the National Center of Statistics and Information (NCSI) revealed.

The Sultanate witnessed a decrease in the number of visitors during the month of July by 99 percent compared to the same month in the previous year, as the total number of visitors reached 296,000 in 2019, according to statistics issued in the Monthly Tourism Index Report.

About 9,000 visitors left the Sultanate during July, where Omani departures formed 78.6 per cent of the total.