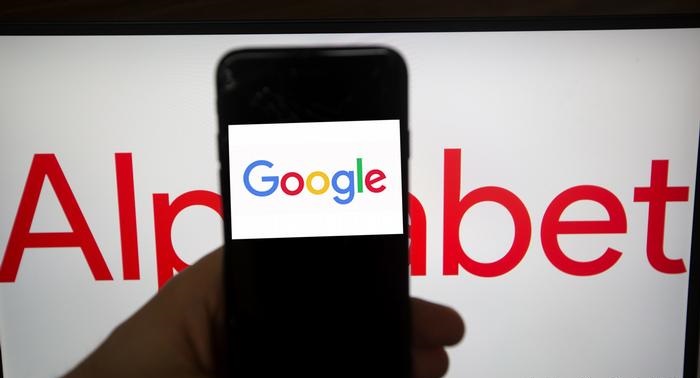 Alphabet Inc, the parent company of Google, lashed out at the Australian government's decision to make changes to its existing antitrust law on Monday. The company claimed that the search experience of Australians would be "hurt" by the proposed changes.

The company claimed that it would be forced to hand over data of its users search to Australian media outlets if the changes went through.

Alphabet claimed that the information would help the news companies "artificially inflate their ranking" above other websites and give them an unfair advantage over smaller players.

"This law wouldn't just impact the way Google and YouTube work with news media businesses - it would impact all of our Australian users," said Mel Silva, Google Australia's Managing Director.

The US-based company said that instead of encouraging an existing partnership, in which Alphabet pays millions of dollars to Australian news media outlets, "the law is set up to give big media companies special treatment and encourage them to make enormous and unreasonable demands that would put our free services at risk."

In July, Australia said that Google and Facebook will have to shell out money to news organizations in return for content, after spending 18 months in negotiation with the companies.

Through the changes, expected to be introduced later this year, Australia is trying to crack down on Google and Facebook's share from online advertising revenue.

The proposed changes to Australia's antitrust law includes fines worth millions of dollars for non-compliance and forces companies to increase transparency around its algorithms used to rank content.

The Australian Competition and Consumer Commission, Australia's competition watchdog, is yet to comment on Alphabet's statement.