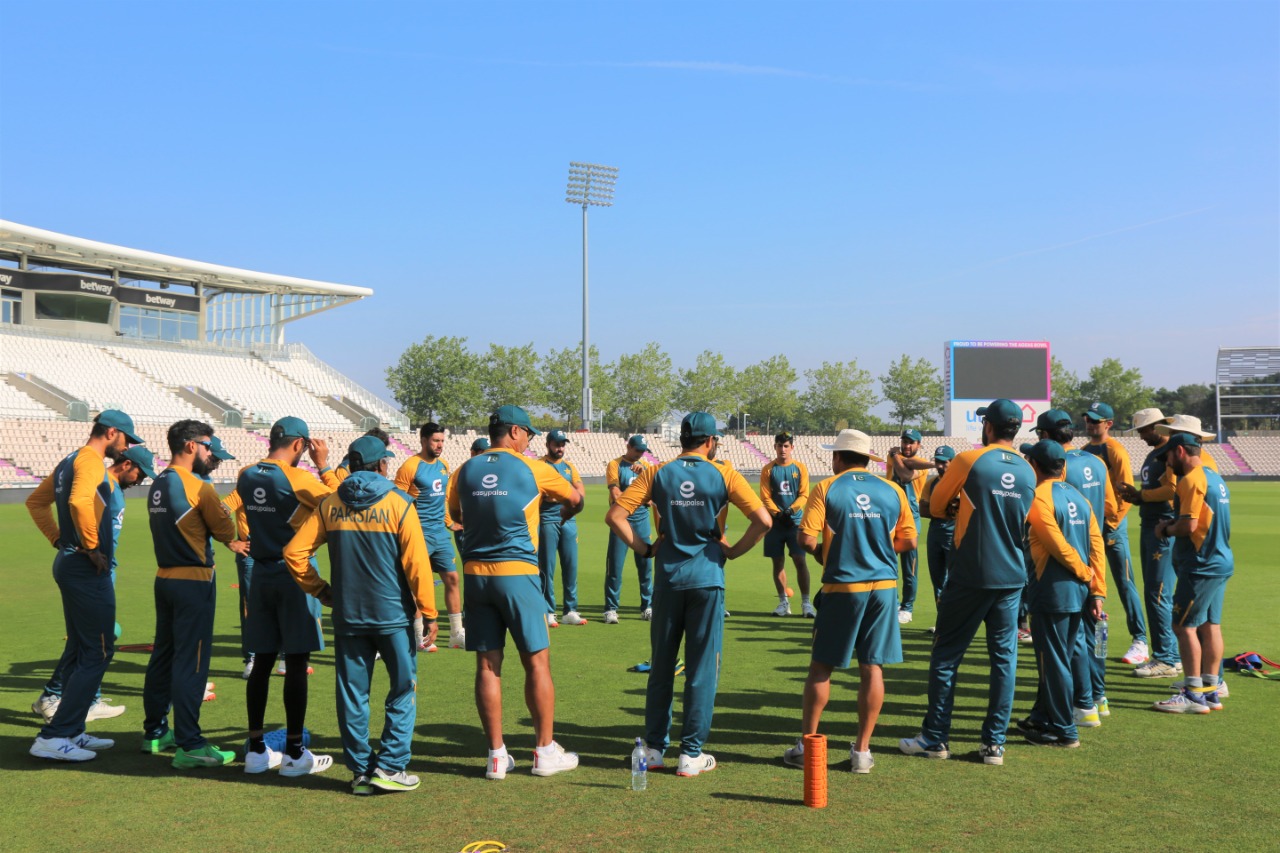 Southampton: Pakistan will hope to take advantage of Ben Stokes' absence to level the series against England as action shifts to Southampton.
It wouldn't be unfair to say that Pakistan were the better team for the majority of the first Test match in Manchester. Well behind the eight ball heading into day five, England made a dramatic turnaround to maintain the recently developed habit of chasing down daunting targets in final innings.
One bad day cost Pakistan the Test and they will be wary of the errors they made at Old Trafford as the second Test beckons in Southampton.
England will be without Ben Stokes, who will miss the series owing to family reasons, and will have to rejig their line-up accordingly. Zak Crawley, who was impressive against the West Indies, could come back into the starting line-up.
England will also be looking to rotate their seam bowlers like they did in the West Indies series. This could see James Anderson, who dismissed retirement rumours earlier this week, sitting out and Ollie Robinson, who was called up into the bubble, get a debut. Jofra Archer could also be in for a break. Sam Curran is capable of covering up for Ben Stokes and might figure in England's plans if that is the case.
Pakistan, on the other hand, had success on the batting front with Shadab Khan at No.7, but on a day four pitch, the leg-spinner couldn't quite get the breakthroughs. They are, however, likely to persist with him although there is the option of handing a debut to veteran domestic all-rounder Kashif Bhatti.
The visitors are likely to remain unchanged otherwise, unless they want to rotate one of their seamers. Wahab Riaz and Sohail Khan are available as back-up pacers in the squad.
Remember the last time
The win at Old Trafford in Manchester was just the third time England had averted a loss in the first match of a Test series in the last 11 attempts. They clearly get stronger as a series progresses. In 2016 and 2018, England lost the first Test to Pakistan but went on to win the second Test emphatically – by 330 runs (2016) and by an innings and 55 runs (2018) – both times.
This will be the first time England and Pakistan will be facing each other in Southampton. England have a mixed record at the venue with two wins, one draw and one loss. They lost their last match, the first one of the West Indies series, at the venue.