Case zero not always where first cluster is: WHO 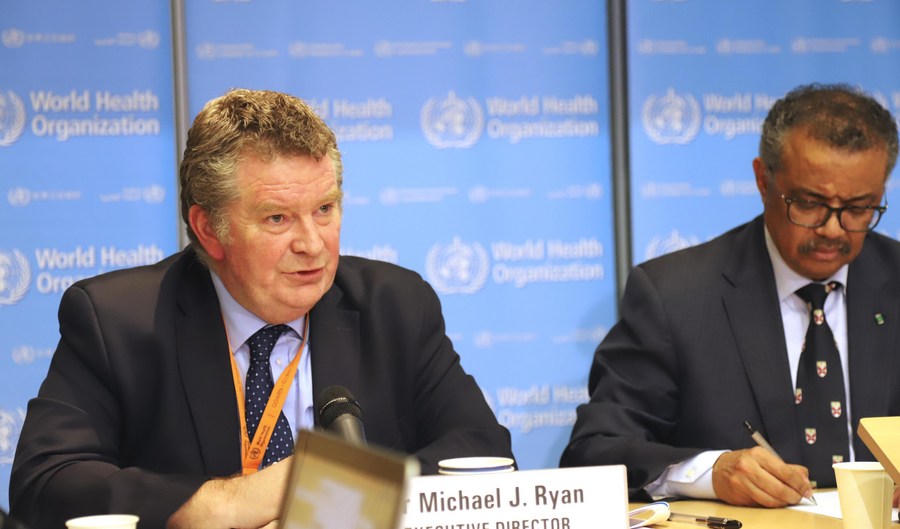 GENEVA: A senior World Health Organization (WHO) official on Monday highlighted that while the first clusters of cases were picked up for epidemiologic research, case zero is not always where the first cluster is.

Michael Ryan, executive director of the WHO Health Emergencies Program, said at a virtual press conference that case zero can be in another place, and "that's why we have to keep an open mind."

"All hypotheses are on the table, if you follow the data in the science, you will find, hopefully, the point at which the disease crossed the species barrier," he said.

Noting that it took decades in other diseases to find the case zero, Ryan explained to reporters that it took years to do it in the case of MERS, and it has never been fully established in the case of SARS in terms of the actual events that cross the animal-human barrier.

"It does prove very difficult to find that initiation point where the disease crossed the animal-human species barrier, but it is important that we find that, because as long as the animal-human breach has not been discovered, there's always a chance that barrier can be breached again," he said.

Earlier this month at another press conference, Ryan also said that although the first clusters of COVID-19 cases were reported in Wuhan of China, it doesn't necessarily mean that Wuhan is where the COVID-19 disease crossed from animals into humans.