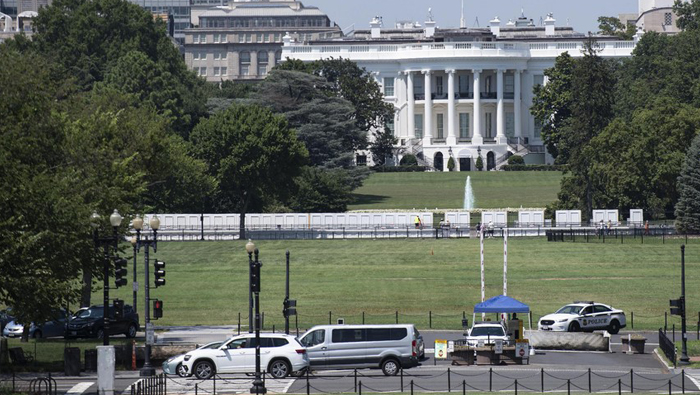 Washington: The Trump administration said on Tuesday it is reviewing the Deferred Action for Childhood Arrivals (DACA) programme and will reject new applications.
"The administration is now undertaking a comprehensive review of the DACA program and the justifications that have been offered for winding DACA down," a senior administration official said in a call with reporters.
The official said they will adjudicate all applications for renewal on a case-by-case basis, providing one year, rather than the existing two-year renewal.
Last month, the US Supreme Court blocked the Trump administration's efforts to rescind DACA, arguing that the move did not comply with the Administrative Procedure Act and failed to provide adequate justification. However, it also made clear that President Donald Trump had the authority to rescind the programme.
DACA, created via an administrative memo in 2012 by the Obama administration, previously allowed undocumented immigrants brought to the United States when they were children to receive a renewable two-year deferral from deportation and has made applicants eligible for work permits, driver's licenses, and health insurance.
Recipients of DACA, estimated to be about 700,000, are commonly called "Dreamers."
In a statement on Tuesday, Andrea Flores, deputy director of immigration policy for the American Civil Liberties Union, called the Trump administration's new directive on DACA "another step today toward his ultimate goal of destroying the lives of Dreamers."
Trump, who has made the abolishment of the programme a key part of his hardline immigration policy, first announced intentions to rescind DACA in September 2017.