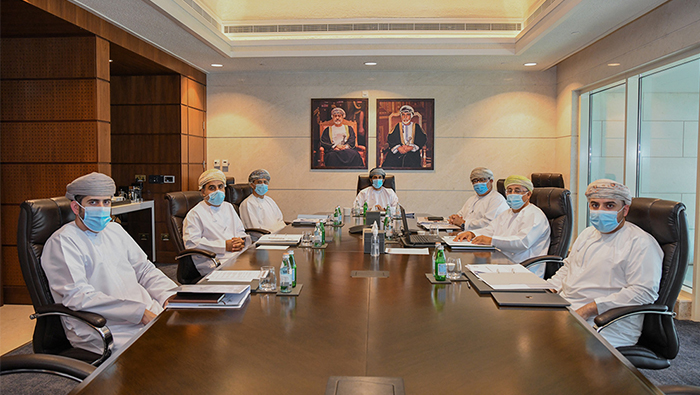 Muscat: The newly formed Board of Directors of Omran Group - the Sultanate’s executive arm for tourism development- held its first meeting.
Presided by Eng. Mohammed bin Salim Al Busaidi, Chairman of the Board of Directors, the meeting took place at the company’s headquarters in Madinat Al Irfan and was attended by the board members. The new Omran Group board was created as part of Oman Investment Authority’s recent comprehensive review of state-owned companies.
During the meeting, the Board of Directors expressed their appreciation for the efforts made by the previous members of the board, who contributed significantly to driving the growth of the group. Looking forward to pursuing along Omran’s journey to further support economic diversification and the national objectives set by Oman Vision 2040, in collaboration with stakeholders from tourism and other major sectors.
Additionally, the Board of Directors reviewed an exhaustive presentation conducted by the executive management of Omran Group. The presentation discussed the group’s overall strategy, which is based on the company’s role as a catalyst for development and investment in the growing national tourism sector.
Furthermore, the presentation covered the group’s operational framework, its overall business performance and highlighted Omran’s key role in developing major projects, stimulating investments and establishing hospitality assets inspired by the Sultanate's unique cultural and natural heritage.