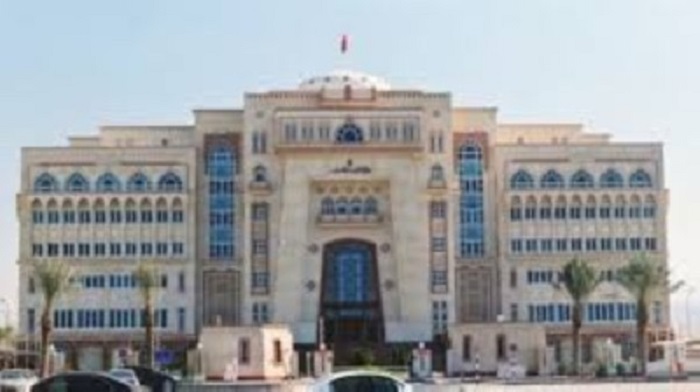 Muscat: The Ministry of Higher Education has announced the availability of a ticket exchange service for scholarships to the United States of America, Canada, and European countries.

A statement said: "The Ministry of Higher Education is pleased to inform students who have scholarships abroad that the ticket exchange request service for scholarships to the United States of America, Canada, and European countries is active now. The can access the same at the ministry's website at www.mohe.gov.om and sign up according to the regulations in force.”

The statement also said that for scholarship students to other countries that were not mentioned above, work is still ongoing and a similar service will be announced in the future once necessary procedures have been completed.