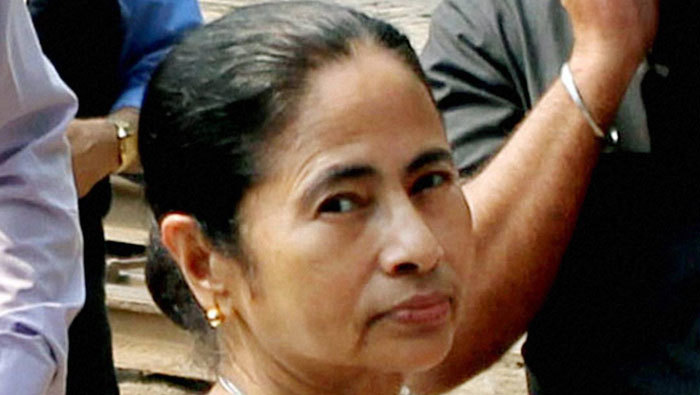 Kolkata: During Assembly elections in West Bengal, Tamil Nadu, Assam, Kerala and Puducherry, Bharatiya Janata Party (BJP) was the most discussed political party while West Bengal Chief Minister Mamata Banerjee the most talked about political leader on Facebook.
An analysis of conversations on Facebook regarding the Assembly polls across all states done by the social media giant shows that BJP featured in 61 per cent of them, while Trinamool Congress chief Mamata Banerjee was the top leader, figuring in 22 per cent of the conversations.
Overall, 22 million netizens discussed elections on the social media platform leading to 142 million interactions, Facebook said. The data is for the period from February 12 to May 10 and covers top political parties, politicians, states and top issues, the social media giant said.
With 47 per cent mentions, Congress was second followed by Aam Aadmi Party - 25 per cent. Interestingly, Dravida Munnetra Kazhagam (DMK) and Communist Party of India-Marxist (CPI-M) featured in only 6 per cent of online conversations. In the list of most talked about politicians, Mamata was followed by Kerala Chief Minister Oommen Chandy who featured in 20 per cent of the conversation. Assam Chief Minister Tarun Gogoi, DMK patriarch M. Karunandhi and BJP's Sarbananda Sonowal were the other talked about leaders, Facebook said, adding among the states, Assam was most popular with conversation of 28 per cent netizens figured around it.
Crime seemed to be of utmost concern to Facebook users as one-third of election-related conversations featured the issue. Defence came a close second with 31 per cent. Foreign affairs, education and transport were other major issues. "Facebook is making it easier for people to participate in electoral debates and have a real impact. It has become a place for people to get to know their candidates better and discuss issues they care about," a Facebook spokesperson said.
"By providing a platform for engagement and discussion, Facebook is empowering people in India on Facebook to engage in the elections," the spokesperson said.