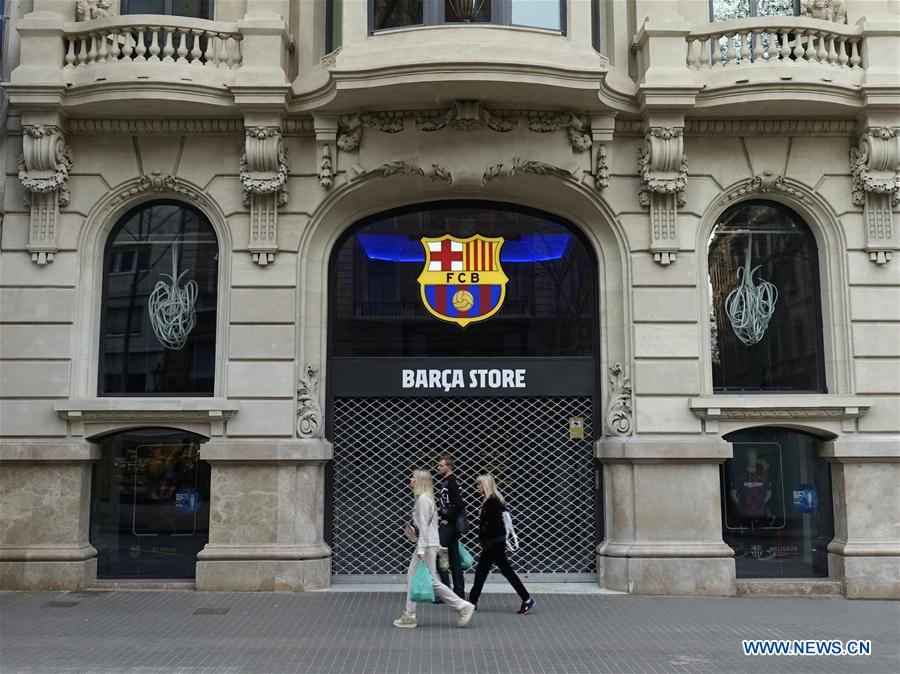 MADRID: The Spanish government on Sunday insisted that Spain continues to be a safe tourist destination despite a worrying rise in new cases of the coronavirus in the past two weeks.

Figures published by the Spanish Ministry of Health on Friday showed the previous week had seen 10,990 confirmed cases of COVID-19, almost twice as many as the 5,595 cases reported in the previous week, fueling worries of a 'second wave' of the virus hitting Spain.

The news is a further blow to the Spanish tourism industry, which is already suffering as a result of the coronavirus crisis and which usually provides 12 percent of Spain's GDP and 11 percent of its jobs.

Speaking to Spanish state TV network RTVE on Sunday, Foreign Minister Arancha Gonzalez Laya insisted that despite the rise in cases, the situation in Spain was "under control."

"Spain is a safe country for tourism. There are localized outbreaks (of the virus) as in other European countries, but we are making a huge effort to detect new cases and adopting measures to isolate those who test positive, as well as maintaining continued dialogues with all countries, especially the United Kingdom," explained
the minister.

Meanwhile RTVE reported that the Spanish Ministry of Defense is preparing a plan that would allow military personnel to be trained to carry out the task of 'tracking and tracing' contacts of people who test positive for COVID-19 in case of a further growth in the number of new cases.

The plan was published on Saturday in the Official Defense Gazette (BOD) and aims to make up for a shortfall in the number of 'tracers' in some regions of Spain, such as Madrid.