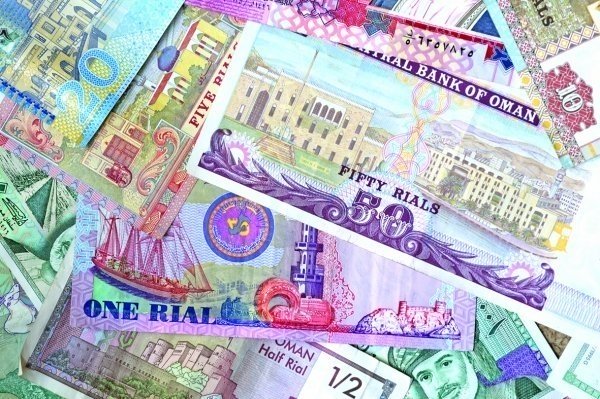 Muscat: Omani businesses have “little time” to acclimatise to the VAT (Value Added Tax) regime, which the Sultanate plans to implement from January, 2018.
The Omani government hopes to earn revenues amounting to 1.4 per cent of its gross domestic product (GDP) annually, officials at Ernst & Young (EY) said.
“It has been estimated, even at 5 per cent, which is a relatively low rate by international standards, VAT will contribute towards 1.4 per cent of the GDP, which is about OMR250 million a year. This is a significant revenue generation,” Jennifer O’Sullivan, director of Tax Advisory Services at EY told the Times of Oman (TOO).
VAT is an indirect tax imposed on the domestic consumption of goods and services, except those that are zero-rated, such as essential drugs and basic food.
Earlier in January, a top member of the Majlis Al Shura’s Economic Committee had told TOO that the tax will be introduced in Oman by the middle of 2017 or even earlier.
O’Sullivan said the ‘Go Live’ date agreed by the Gulf Cooperation Council (GCC) members is January 1, 2018 and from a business perspective “it’s very important that businesses prepare adequately for the introduction of VAT.”
“It shouldn’t represent a tax cost to businesses, but if it’s not implemented properly then it could become a tax cost. It’s a transactional tax. It’s not a tax on profits. It will apply on all sales or all purchases and after the ‘Go Live’ date there will be VAT implications for each and every single transaction,” she said, adding “That’s why businesses need to prepare themselves and quickly configure their IT systems. It’s not something you can achieve in a short timeframe.”
She further stated that GCC nations have agreed that VAT will apply as any other VAT system anywhere in the world and it’s for those businesses that meet the VAT registration threshold provisions.
“It also means that the same rules will be applicable to all GCC businesses. There will be revenue sharing mechanisms, as well, across the GCC. It’s not an Oman tax, it’s a GCC-wide tax,” O’Sullivan explained.
Asked if this could trigger inflation in Oman, O’Sullivan said: “Clearly the cost of living will increase because the end user is a consumer who ends up paying. But the inflationary increase will definitely not be the full 5 per cent because a lot of basic food stuff will incur zero-rate and also there will be exemptions applicable to the healthcare and education sectors.”
During a seminar held on Wednesday, O’Sullivan sensitised scores of top business officials and executives regarding the overall framework for VAT, specific challenges, planning opportunities and fraud risks associated with VAT regimes.
One EY speaker said the GCC VAT model is a replica of the EU VAT model and that there is no exact research on how much inflation can be seen in Oman, “but rates of petrol buying at filling stations could go up by 5 per cent.”
Businesses also agreed that the end user may feel the pinch on their pockets though.
“The orientation was an eye opener for us. Now we know there is a lot of home work to do on this. The time frame of 18 months should be ideal. We can’t just do it in two weeks,” R Vijayshankar, an official at a shipping company told TOO on the sidelines of the event.
“The business houses are just going to be the middle men. It’s not going to affect our income statement though. We are going to collect and pay (to the government), whereas the end user will feel the pinch on his pocket...,” he added.